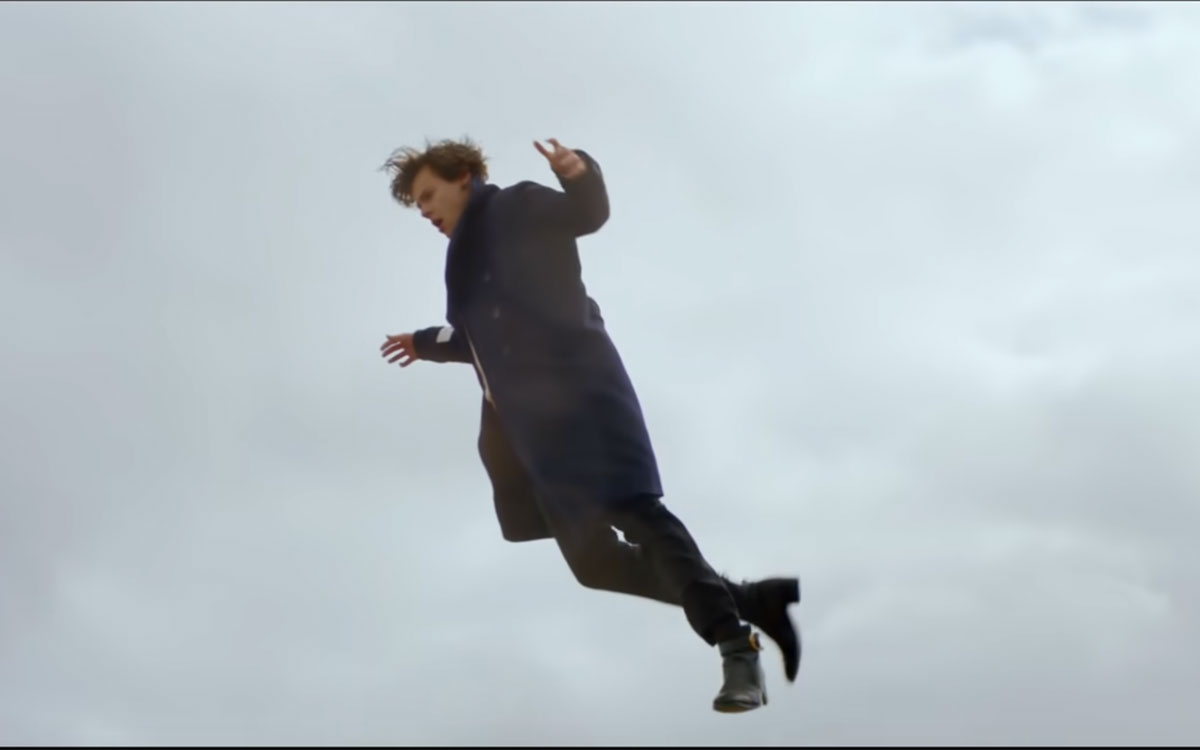 Yoann came to directing through the rather unlikely route of children’s book illustration and silk-screen printing. Working in his home city of Paris, he has cultivated a very eclectic approach to his work. Drawing on his craft-driven collage work, Yoann has variously explored his art through genres as diverse as animation, sculpture, printing, music, collages, and even knitting.

He has attracted great acclaim for his Grammy nominated Woodkid video as well as his past videos for Lana Del Rey, and Drake feat. Rihanna. His style continues to take new shape with every project he does, but his films so far display a distinct flare for both the poetic and the technical.