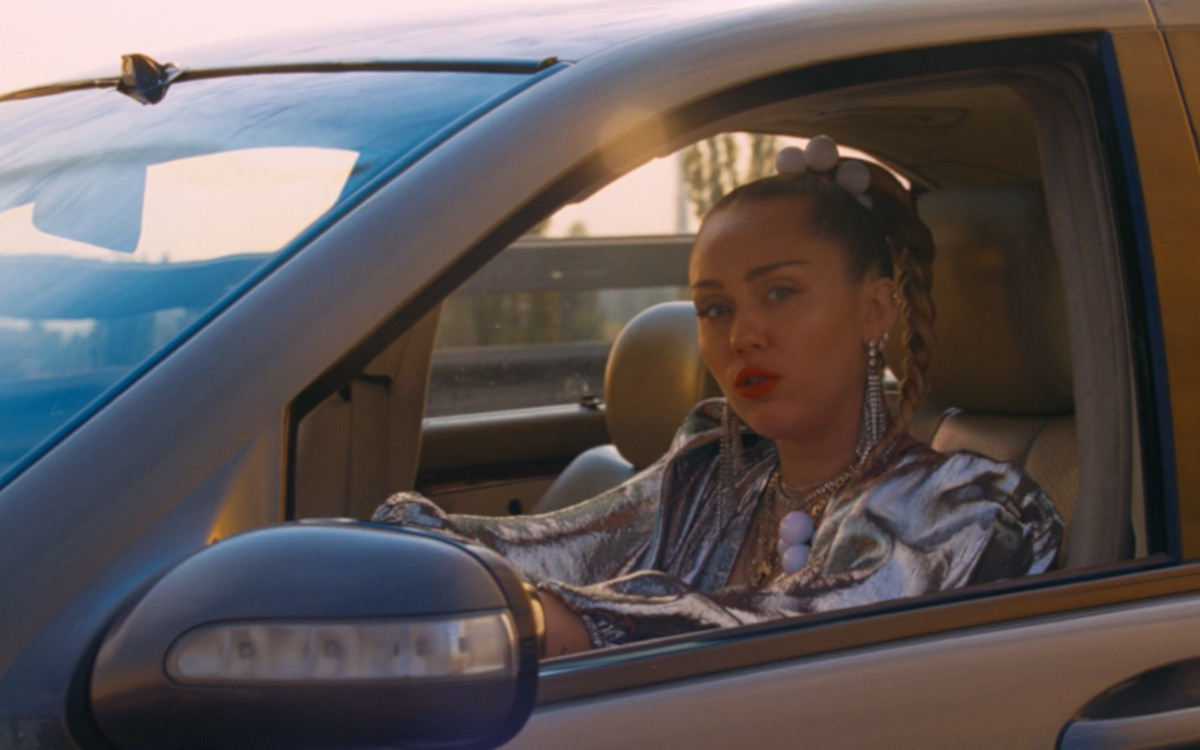 We Are From LA was born from a desire for freedom, autonomy and flexibility, through a need to have fun with any subject, including fiction. Their drive for pop culture, graphic design and the images which bring them inspiration are constantly encouraging them to break boundaries.

They first received public recognition for directing a non official music video for Kanye West, later enjoying Internet stardom with the original music video and app for Cassius’ ‘I Love You So’. They have been shortlisted for awards such as UKMVA ‘Prize for Innovation’ for the creation of an interactive music video for The Shoes. In 2011 they won the Young Directors Award at Cannes for Virgin Radio, ‘The Babysitter’ and ‘Louder is Better’, which was the most viewed ad in France that year. They also won the YDA for Eastpack, using the idea of human tetris, producing a lot of buzz. Recently, they created a digital campaign for MTV mobile, which generated two million views. Adding to their digital portfolio they orchestrated the live recording of Ed Banger Record Label’s 10th Birthday, transmitting live on YouTube.

In 2013 they unveiled the global campaign for Evian Baby and Me, with choreographer Michael Rooney and French agency BETC, which gained 30 millions views on the internet in the first month of its release. Lately they directed Pharrell Williams’ 24 hours of Happy, which became viral all around the world since then, cities making their own versions worldwide while also being awarded a Grammy, 1 Grand Prix and 6 Lions at the Cannes Lions.