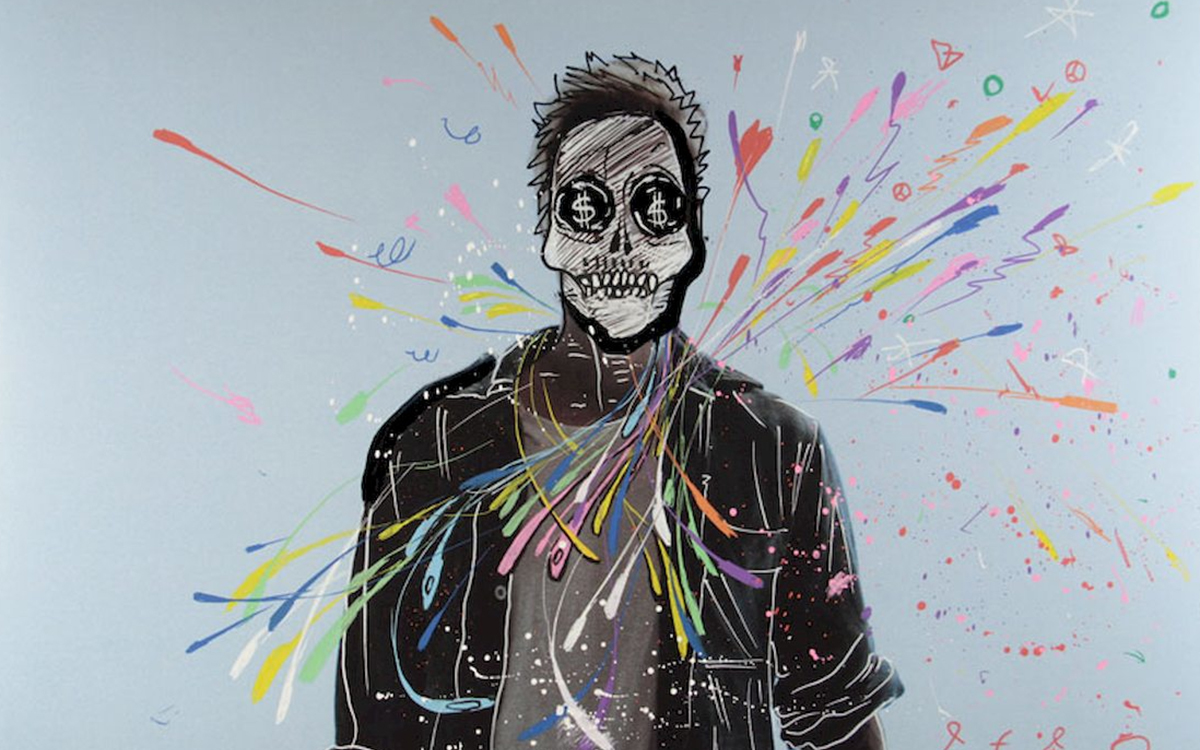 Ben and Alex Brewer are best known for directing award winning commercials and music videos for artists including Alt J, The War on Drugs, Passion Pit, The Chainsmokers, and Justin Bieber, winning an MTV VMA for their video for Jack U’s “Where Are U Now”. In 2016, they wrote and directed The Trust, starring Nicolas Cage and Elijah Wood. It premiered at SXSW and was named by The Guardian as a ‘Best of the Fest’ pick. Upcoming projects include a script in development at Black Label Media, co-written with Grant Singer, as well as Brewer’s sophomore feature, a psychological horror film called Ex.