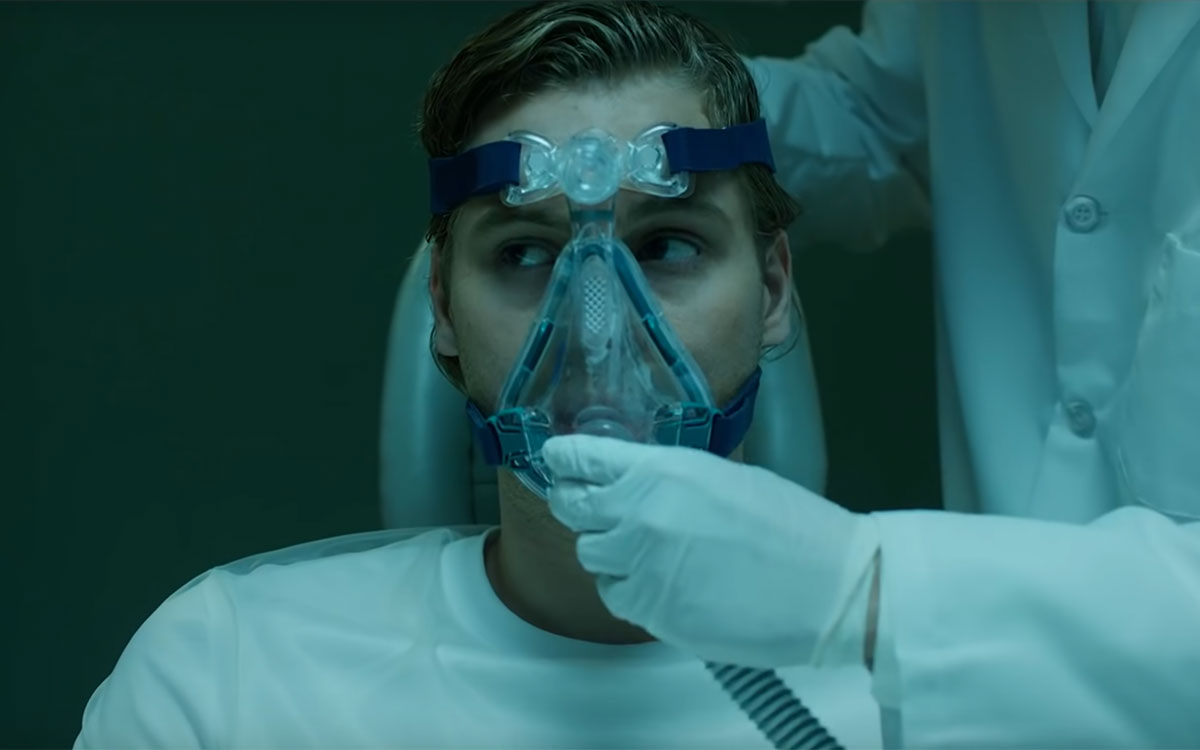 Thibaut Duverneix is a French-Canadian director at the crossroads of fine art and technology. In 2008, he created an unparalleled interactive stage set-up that gave Nine Inch Nails real-time control over visual aspects of their Lights In The Sky tour. Since then, Thibaut has received critical acclaim for directing global multimedia productions, inventive interactive experiences as well as many live concert visuals and music videos.

In 2017, Thibaut conceptualized, designed, and directed of all multimedia content for the 41st original production of Cirque du Soleil’s VOLTA which is currently touring. A year later he created and directed Tierra Whack’s mini “album-movie” WHACK WORLD, which was listed among the best music videos of 2018 by Pitchfork, Rollingstone, Billboard, New York Times, Vice, Noisey, and many others.

He is also the founder of the multidisciplinary creative studio Gentilhomme based in Montreal. Thibaut’s creations take many forms across different mediums, but they always focus on sparking the imagination of audiences.