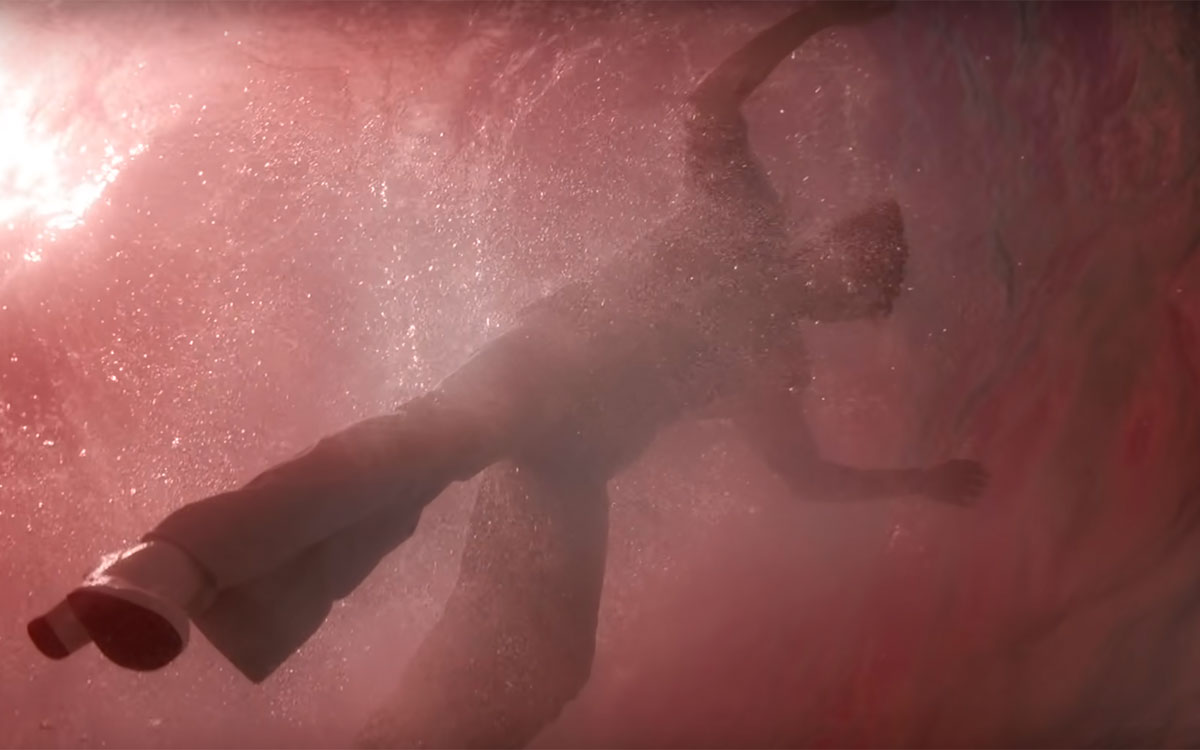 Vincent Haycock is a filmmaker, photographer, and creative director.
Vincent grew up in the surf and skateboard community in Northern California. From 1995- 1997, Vincent worked as a junior designer at the design studio of P. Scott &
Laurie Makela at the Cranbrook Art Academy in Michigan where he worked on projects like the Fight Club title sequence and SWEATER magazine. Vincent went on to study
graphic design at California College of Arts and Crafts in the San Francisco Bay Area.

During his second year of the Graphic Design program at CCAC, Vincent was hired by Thrasher Magazine’s HIGH SPEED PRODUCTIONS to be the Art Director for Juxtapoz Magazine. In 2001, he became the Creative Director of Digital Kitchen, where his design work naturally evolved to directing title sequences. At the age of 21, Vincent was
nominated for an EMMY award for his first directing project, the title sequence for Ryan Murphy’s episodical hit, NIP/TUCK. It was from these early title sequences that Vincent’s
developed into a filmmaking.

Vincent is an auteur of the music video industry. His early work for MSTRKRFT and CALVIN HARRIS defined his narrative style. Vincent has worked with everyone from Florence and The Machine to Paul McCartney. In 2012 he creative directed Calvin Harris’s Album “18 MONTHS”, one of the largest selling albums of all time; in 2015 MTV awarded him with a moon man for Best Dance Video for “FEEL SO CLOSE”; 2014 SXSW Grand Jury award nominee for RAFFERTIE “BUILD ME UP”; 2014 Camerimage best video & cinematography nomination for PAUL MCCARTNEY “EARLY DAYS” video;
2014 MTV MUSIC AWARD nomination for LANA DEL REY’S “WEST COAST”. In 2016 Vince wrote and directed THE ODYSSEY, a feature length music video for Florence & the Machine, the first of its kind premiered at Camerimage, and in selected theaters in LA, NYC, & LONDON. In 2016 UKMVA nomination for BEST DIRECTOR, and THE ODYSSEY won a gold Cyclops for music video of the year.

Vincent’s unique point of view has been translated to countless commercials for VOLVO, ONE LOVE, DICKS SPORTING GOODS, APPLE, SAMSUNG, P&G, TOYOTA, and more.
In 2019 Vincent has released a triptych of videos for rising British star Sam Fender and two music videos for Kelsey Lu’s anticipated debut album BLOOD, most resent of which “Foreign car” was produced by the film company A24.