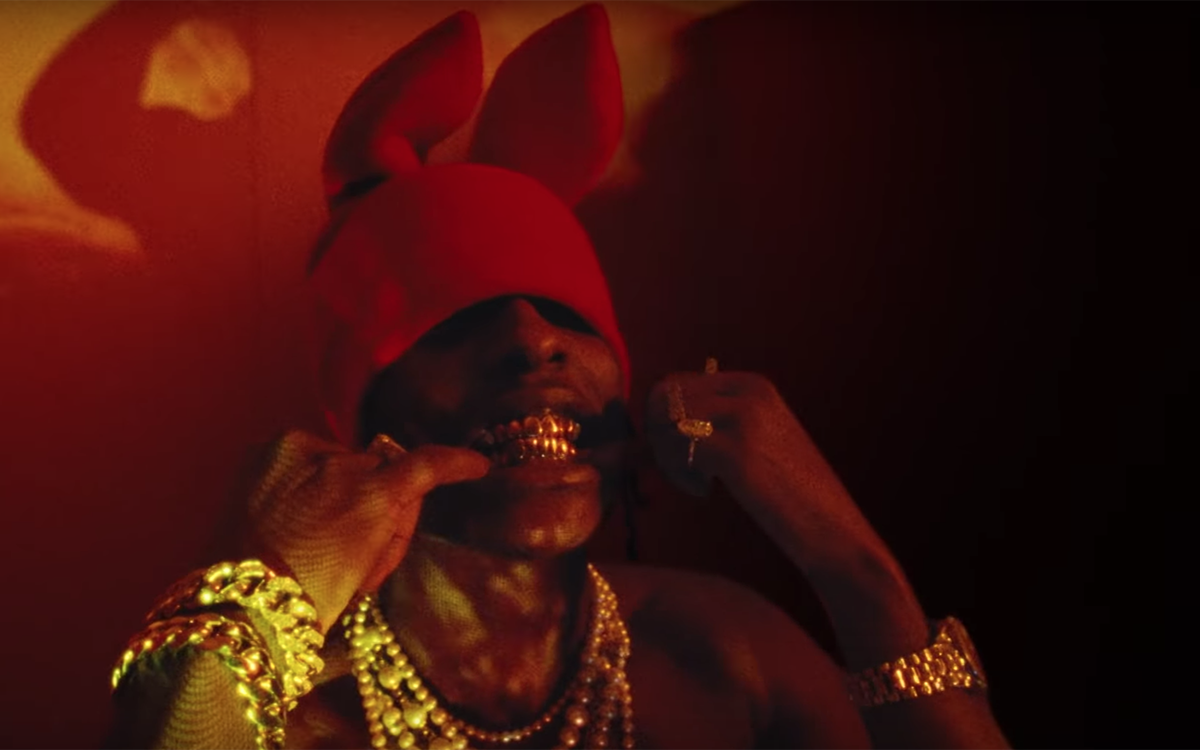 London-born filmmaker and photographer Dexter Navy is regarded as one of the most innovative and exciting new talents in the industry.  Not only has he unveiled his first solo photo exhibition, ’36’ at Hoxton Gallery in London, he has also shot music videos for creative artists A$AP Rocky (now nominated for ‘Best Music Video’ at the Grammy Awards) and Jamie Isaac.  Navy unveils an untouched and uncensored vision of 21st-century youth culture.  He was nominated for Best New Director at the UK Music Video Awards in 2015 and has recently made spots for Havana and Red Bull Music Academy.