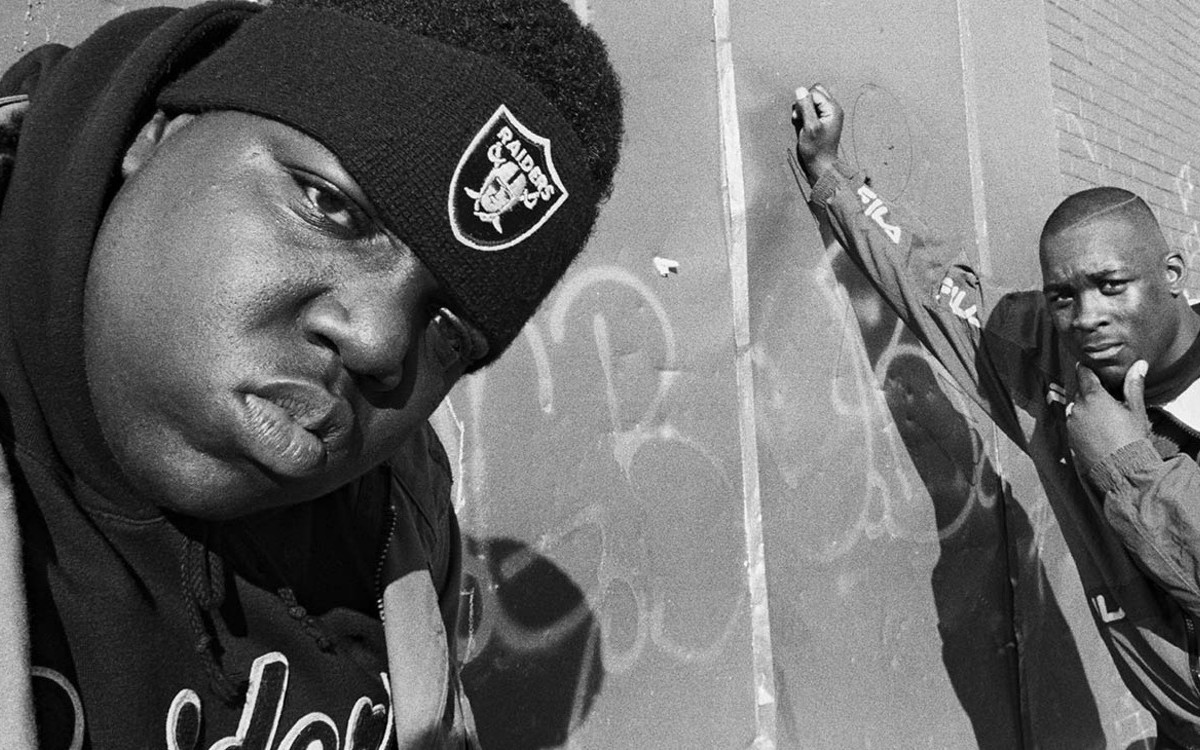 The Malloys, brothers Brendan and Emmett Malloy, first gained worldwide recognition when they began making films with their famous surfer cousins that showcased the lifestyle, music, and beauty of the sport. Soon after this start, the Malloys turned their attention to the world of music videos where they rapidly established their talent as video directors, working with many diverse artists.

Most recently, The Malloys have brought a creative spin to the TV world where they have worked with clients such as Nike, Google, Apple, ESPN, EA Sports, Under Armour, and many more. They’ve been nominated for a DGA award for Outstanding Directorial Achievement in Commercials for Nike’s “The Huddle” featuring LeBron James, Grammy-nominated for their feature documentary UNDER GREAT WHITE NORTHERN LIGHTS on The White Stripes, and nominated for Director of the Year on two separate occasions at the MVPA Awards. In 2017 their first feature-length film THE TRIBES OF PALOS VERDES starring Jennifer Garner was released.

The Malloys remain faithful to Southern California, which they continue to call home.