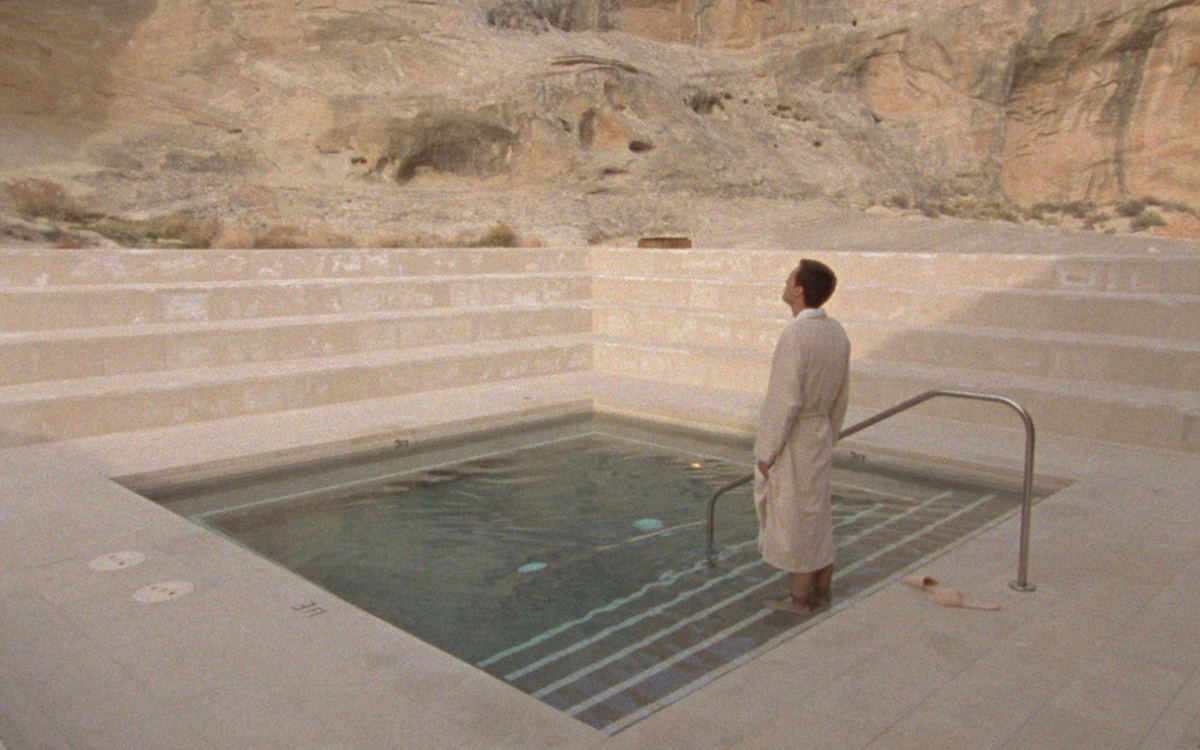 Kiku Ohe is a Japanese-Australian filmmaker working internationally across a wide range of film, commercial and narrative storytelling projects. Kiku’s work explores the line between the everyday and surreal and has a unique ability to subtly reveal a deeper, almost subconscious thread within the narratives he crafts.

Commercially, Kiku has worked with clients such as House of Travel, Johnnie Walker and Louis Vuitton, to name a few. Additionally, Kiku has also collaborated on art-based projects with cult Australian fashion label Ksubi and musical artists such as Daft Punk, Soulwax, The Presets and Tame Impala. His work has been recognized by a variety of international awards, including the Cannes Young Director Award. In 2017, Kiku debuted his first feature film project, THE LINES, which was awarded Best Narrative Feature Film at New York Film Week