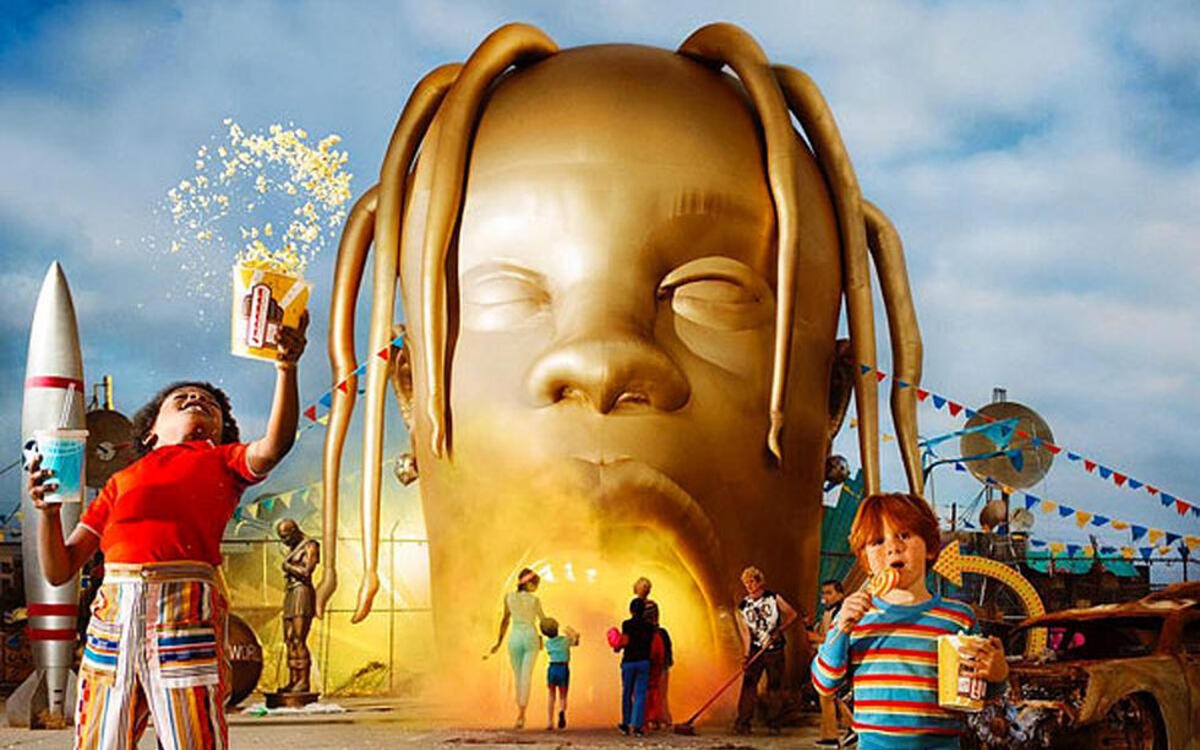 His work has appeared on the covers of magazines such as Details, GQ, i-D, The New York Times Magazine, Rolling Stone, The Face, Vanity Fair, Vogue Italia, and Vogue Paris. He has photographed world-renowned clients including Tod’s and Kenzo. David has exhibited his work in numerous museums and galleries including The Victoria and Albert Museum in London, the Edward Hopper House in New York, The National Portrait Gallery in Washington, D.C., and the Monnaie de Paris. He has published several books of his art including 2017’s “Good News” and “Lost and Found”. In 2005 David directed the dance/music documentary film RIZE. David has worked with musical artists such as Elton John, Amy Winehouse, Jennifer Lopez, Whitney Houston and many others.

Commercially, David has worked with many global clients. His work for Coca-Cola’s “Peace and Love Together” took home a Gold Lion at the 2015 Cannes Lions. His work for Diesel’s “Make Love Not Walls” won a 2017 Le Book NYC Creative Award.