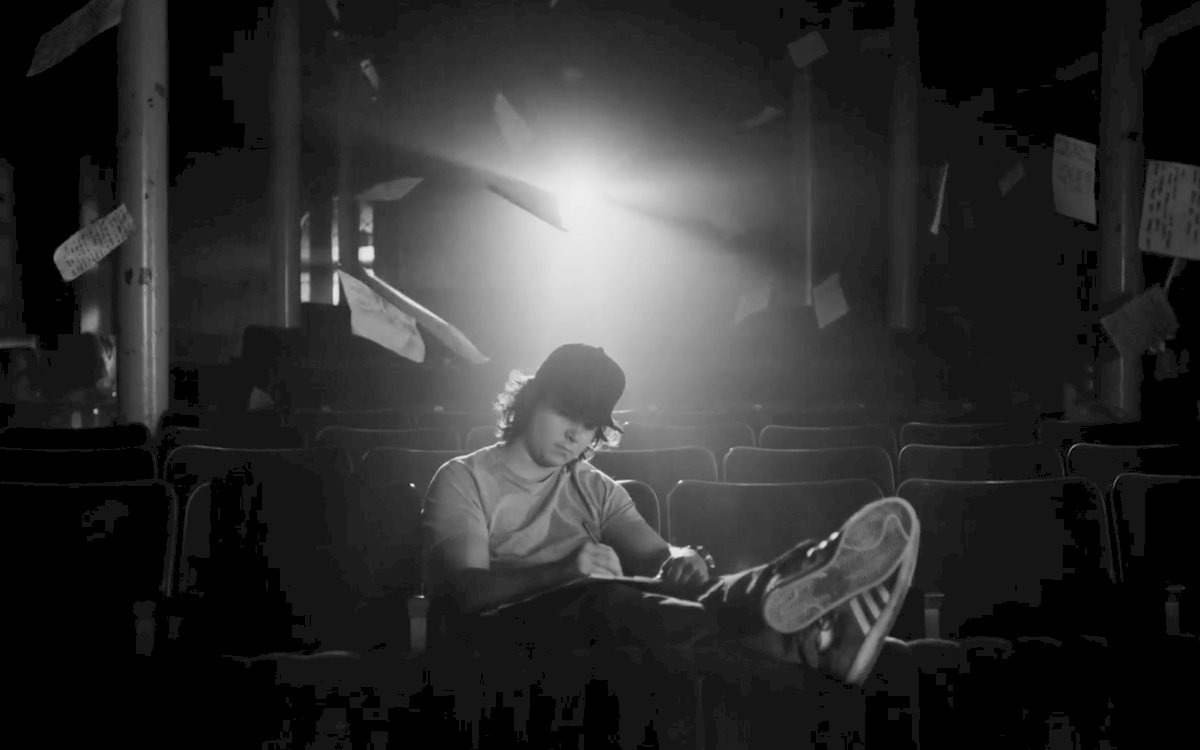 Born and raised in Denmark and now based in NYC and LA, Rene started early and has +15 years of professional experience. René has filmed and edited more than 200 hours of broadcasted tv and documentary and has directed more than 30 music videos early in career for artists like Nephew, Suspekt, L.O.C and lately Lukas Graham. Rene been nominated and awarded at international film festivals more than a dozen times. Most famous is the Sundance awarded “THE RED CHAPEL” for which René was also nominated The Golden Frog at Camerimage film festival 2010. But also the Lukas Graham, 7 Years music video has been clicked on 500 + of millions of times.