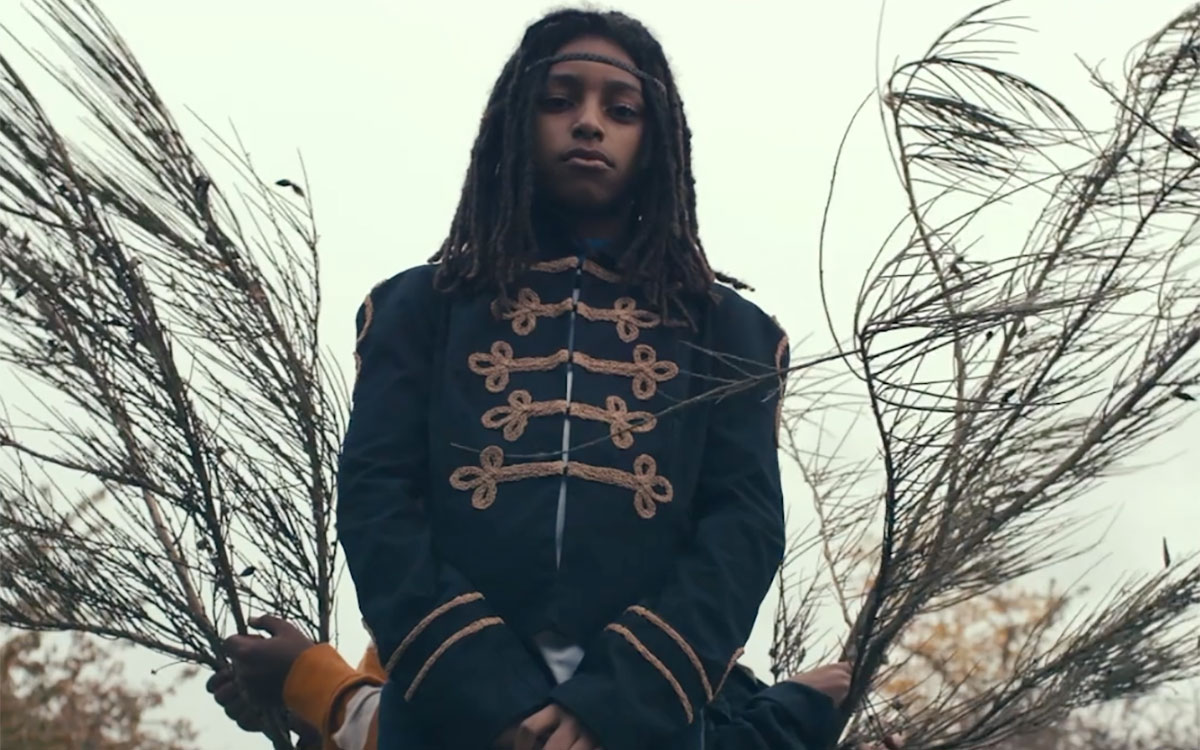 Terence Nance was born in Dallas, Texas in what was then referred to as the State-Thomas community. Nance learned personhood there. Nance’s first feature film, An Oversimplification of Her Beauty, premiered at the 2012 Sundance Film Festival and was released theatrically in 2013. In 2014, he was named a Guggenheim Fellow.

In the summer of 2018, Terence’s television series “Random Acts of Flyness” debuted on HBO to great critical acclaim, and was renewed for a second season by the network. The New York Times hailed the show as “a striking dream vision of race” and “hypnotic, transporting and uncategorizable” adding that “it’s trying to disrupt and redisrupt your perceptions so that, finally, you can see.”

Additional film work includes “Swimming in Your Skin Again” and “Univitillen”, which premiered at the 2016 Sundance Film Festival and the 2016 New York Film Festival, respectively. In 2017, Nance premiered a performance piece, 18 Black Boys Ages 1-18 Who Have Arrived at the Singularity and are Thus Spiritual Machines at Sundance. Nance is currently at work on healing, curiosity, and interdimensionality, and resides in Bedford-Stuyvesant, Brooklyn.