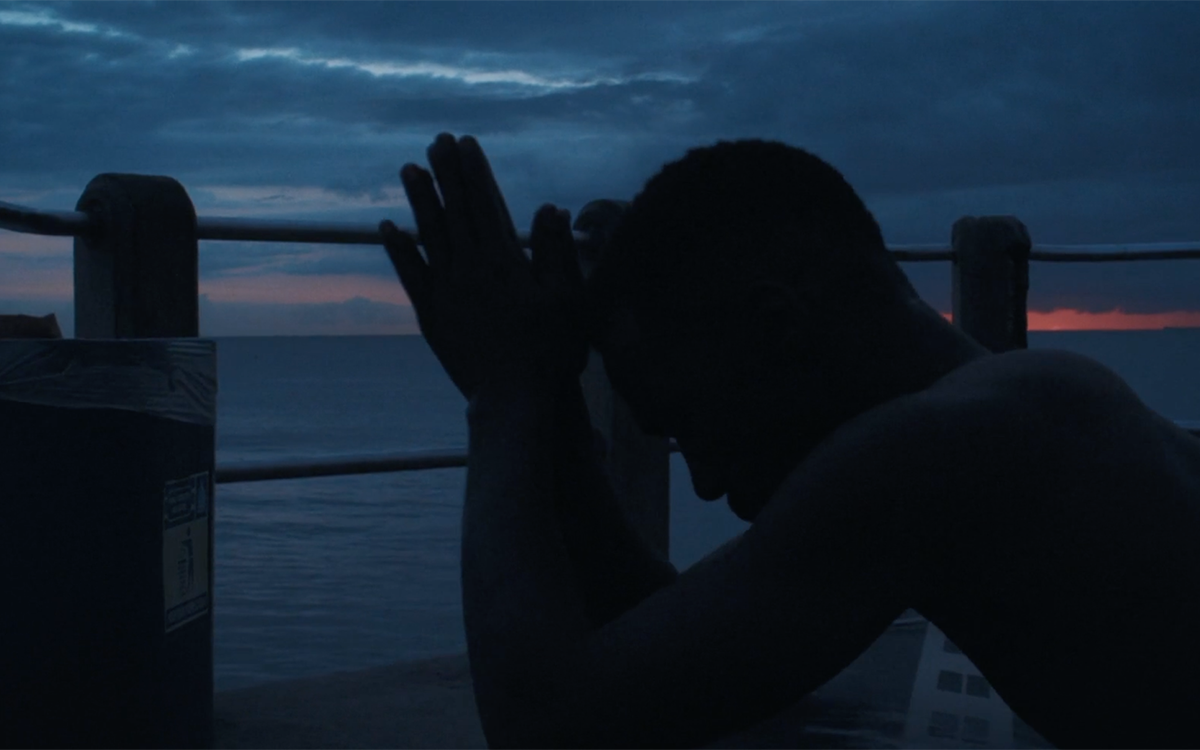 Their latest projects include the cinematic music videos for Tshegue’s “Muanapoto” and the celebration of Bob Marley’s classic “Easy Skanking.”

Martinez, Kazez and Canton began working together five years ago, and eventually, their collaboration evolved into the Buenos Aires creative studio Pantera&Co, where alongside their own projects, they work with other directors, photographers and producers.

In 2017, they were awarded a Cannes Lions Bronze Lion for Film Craft: Direction and a Silver Young Director Award for their branded short film “Woza,” a modern, mystic tale of an African surfer, for surf company Mami Wata.