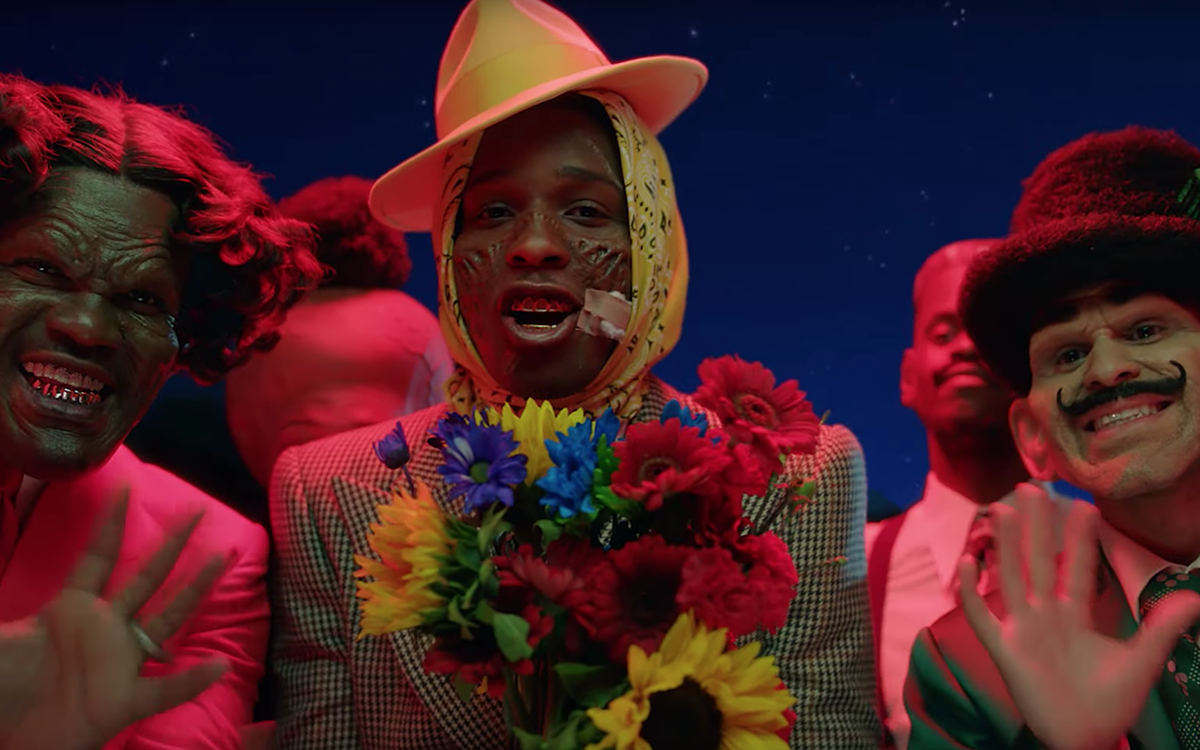 Nadia Lee Cohen is a photographer, filmmaker and self-portrait artist. Heavily inspired by cinema, Americana and Britain particularly in in the 1960’s and 70’s, her photographs and films are veritable visions of saturated, surreal dreamscapes.

Drawing upon the duality of the female form, Nadia locks our optics upon the twisted paradise that lurks within her mind, exploring the paradoxical standoff between strength and fragility within womankind.

Her commercial work includes spots for Chobani, Miu Miu, GCDS, MAC Cosmetics and 23andMe. She has been interviewed by Vogue, Elle and LOVE magazine, and her work featured in Paper, i-D, Vice, New York Magazine, Hunger and many others.

Nadia has also helmed several award-winning music vidoes for artists including A$AP Rocky, Elli Ingram, and Isabella Isaac. Last year, she directed the surreal, color-saturated music video “After the Storm” for Kali Uchis, featuring Tyler, the Creator and Bootsy Collins, was shortlisted for AICP Awards and won a D&AD pencil.