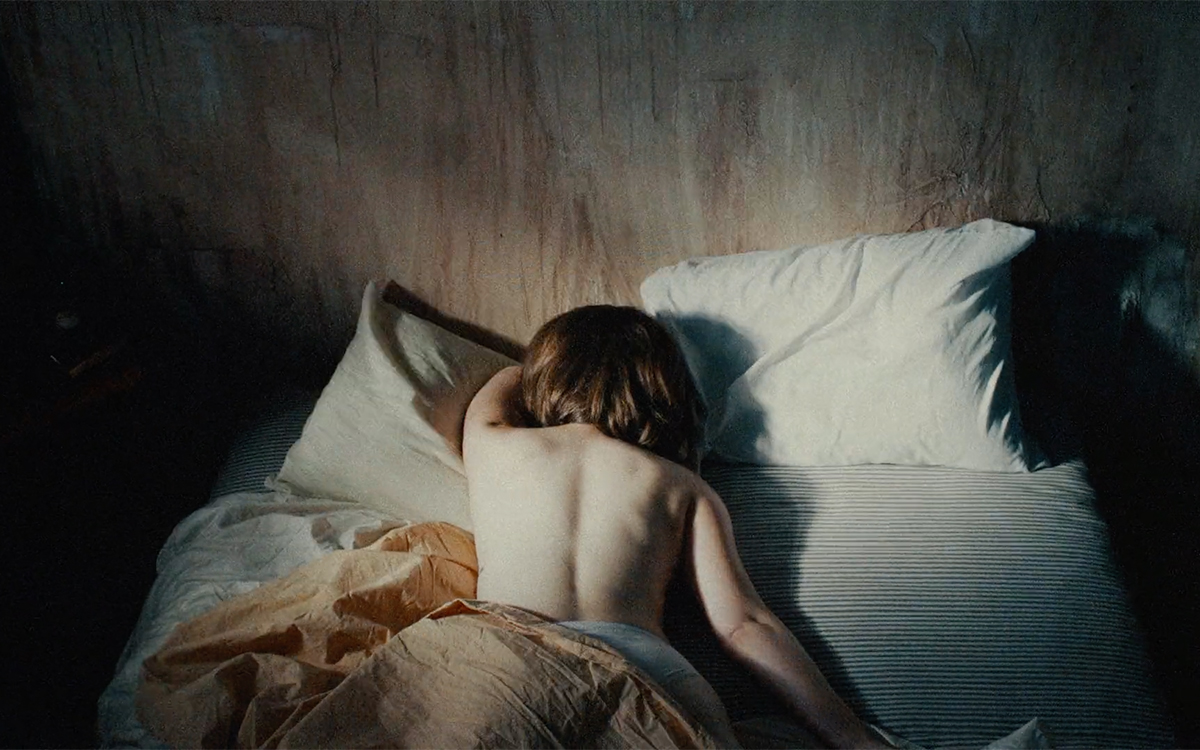 John Hillcoat brings a visceral cinematic approach and deep understanding of human emotion to his filmmaking. Whether through the provocative brutality of his feature films, including The Road, Lawless and Triple 9, or the captivating intimacy of his music videos and advertising campaigns for world-renowned brands, such as Apple, BMW, Toyota and Samsung, his work always captures his unflinching realism.

As one of the most prominently awarded commercial directors of the past decade, Hillcoat’s brand work for Levi’s, Apple, Samsung, VW, Coca Cola, and Guinness has collected every major advertising award, including top honors at the Cannes Lion Festival, AICP, ANDY, and ADC Awards, Clio and One Show Awards.

Most recently, he directed the award-winning branded film Corazon in partnership with Montefiore Health Systems and agency JohnXHannes. Starring Demian Bichir and Ana de Armas, the film premiered at this year’s Tribeca Film Festival, before going on to win a Grand Prix at Cannes Lions and a Grand Clio award for Branded Content.

The Los Angeles-based Hillcoat was born in Queensland, Australia, and raised in the US and Canada where he developed an interest in fine arts at a young age. Returning to Australia, he graduated from Melbourne’s Swinburne Film School. After directing several shorts, he debuted his first feature, Ghosts… of the Civil Dead (1988), which he co-wrote and directed.