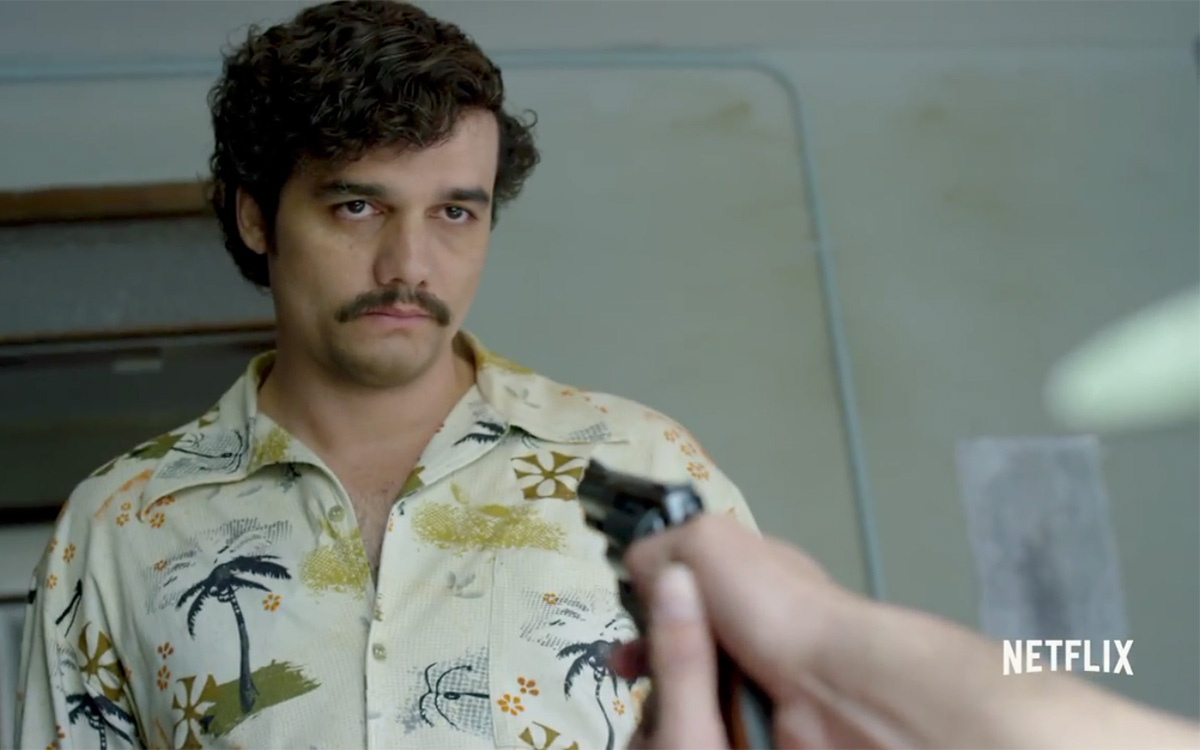 José Padilha is a Brazilian documentary and feature film producer, writer, and director. He is also a commentator for O GLOBO, one of the main Brazilian Newspapers.

As a filmmaker, Padilha is best known for writing, directing, and producing the Brazilian critical and financial successes Elite Squad and Elite Squad: The Enemy Within. He also directed the 2014 remake of RoboCop.

Padilha has won Emmy and Peabody awards for BUS 174, a documentary that he produced and directed, and the Golden Bear at the Berlin International Film Festival for Elite Squad in 2008. He is also the executive producer and the director of the pilot for the Netflix original series “Narcos,” which was nominated for a Golden Globe, and the creator and producer of the Netflix original series “The Mechanism.”

Padilha has also branched into music videos, directing the action-packed, crime-themed “Let Me” for Zayn.