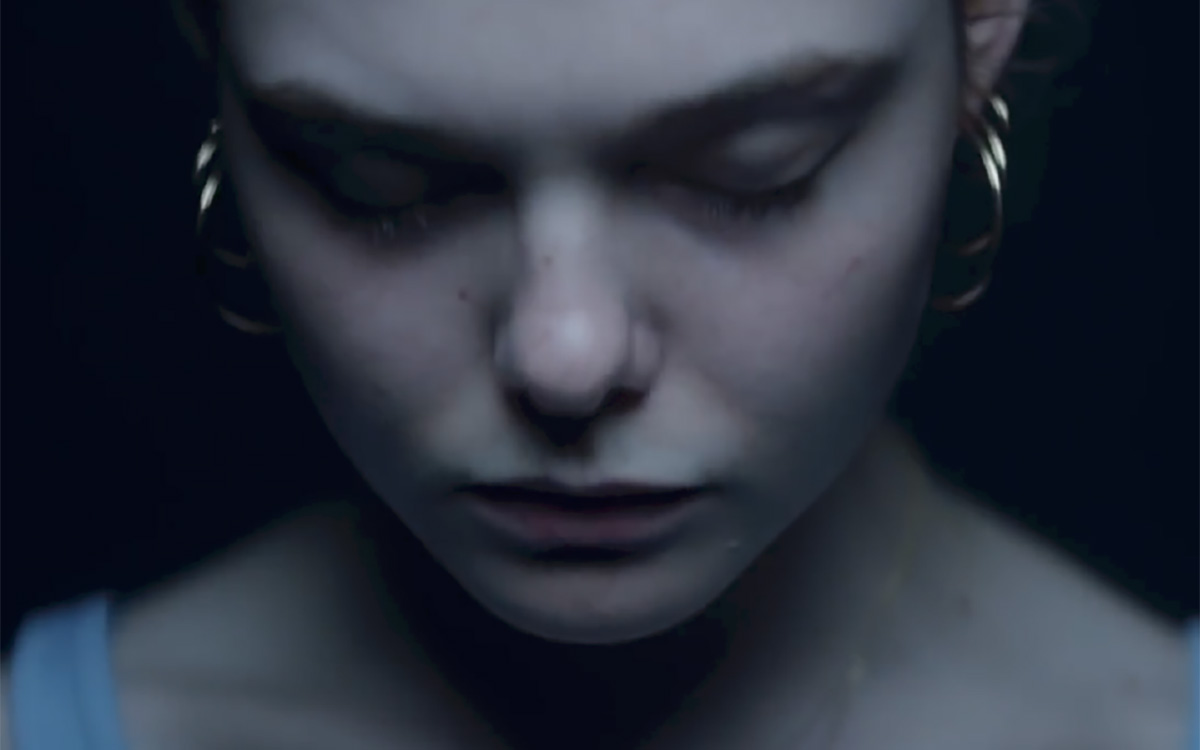 Max Minghella has been in the film industry more than half his life. The British filmmaker and actor spent much of his childhood on film sets before earning widespread notice and acclaim with his dynamic roles in The Social Network and The Ides of March.

His feature-length directorial and original screenwriting debut, Teen Spirit, starring Elle Fanning and produced by Interscope Records and Automatik, premiered at the Toronto Film Festival and established Max as a contemporary and visceral, emotionally-driven filmmaker.

Minghella previously adapted the novel The 9th Life of Louis Drax into the Miramax thriller directed by Alexandre Aja, which he also produced via his company Blank Tape. Other producing credits include Working Title’s The Two Faces of January.

His previous directing work includes the Christopher Owens music video “Nothing More Than Everything To Me,” and he served as creative consultant on the Vogue short film “Just A Minute,” starring Dakota Johnson.

He is currently shooting Season 3 of the Emmy-winning Hulu drama, The Handmaid’s Tale, alongside Elisabeth Moss and Joseph Fiennes.