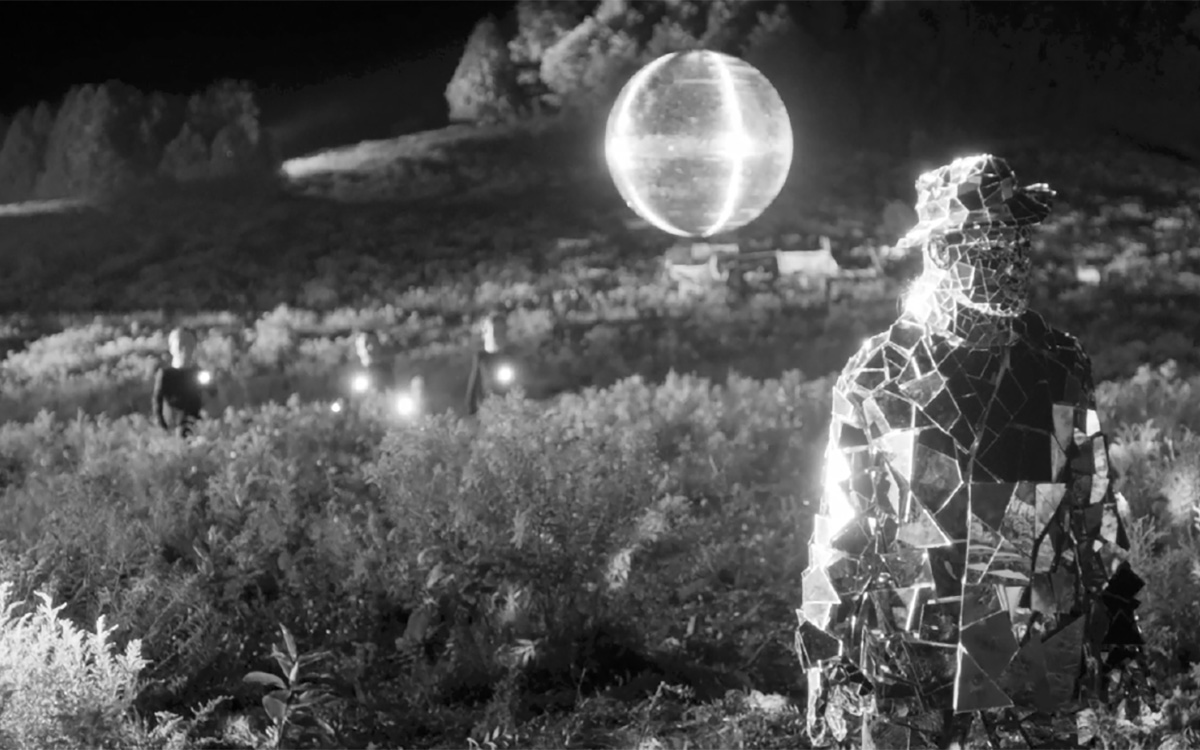 A polymath in photography, music videos and feature films, photographer and director Anton Corbijn is perhaps best known for immortalising some of the greatest fathers (and mothers) in music history, as well as most of his favourite actors and painters.

Hailing from Holland, Anton moved to London to work for NME magazine as their main photographer until 1985. He has since published a good 20 photography books and directed over 80 music videos for a number of musicians including Nirvana, Johnny Cash, U2, Coldplay and Depeche Mode.

In 2015, Anton made his commercial directorial debut with a film for Miss Dior starring Natalie Portman. His other commercial work includes spots for We Are Europe, Volvo, Agent Provocateur, Porsche, Patek Philippe, Standard Chartered and several photography features for Vogue (USA) as well as multiple photography assignments and museum exhibitions. He is currently working on several books and shows, as well as films with Depeche Mode and U2.

Characterised for his distinct black and white aesthetic, Anton has recently reimagined the Porsche 911 – adding his own lick of paint to the classic car. It won an ADC 2019 Gold Craft Photography award.