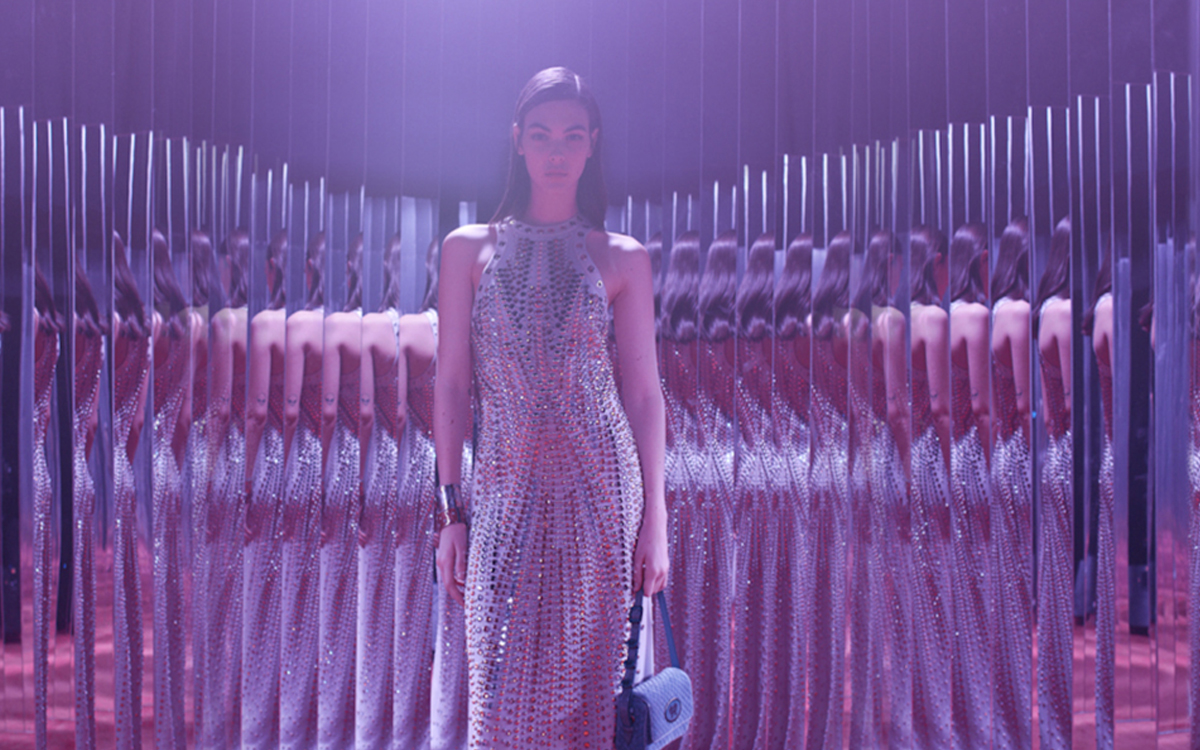 Stunning originality with staying power. It’s the signature combination that has made Fabien Baron one of the world’s most sought-after creative minds. Never confined to the realm of fashion, his highly- lauded, 360-degree work in beauty and beyond, is evidence of his belief that great creative should never be limited by its industry or medium. From his re-envisioning of high-profile magazines including Vogue Paris and Harper’s Bazaar to his celebrated work in film, photography and industrial design, his polymathic creativity and irrepressible passion set the tone, and inspire ingenuity in all forms.

For more than three decades, Fabien Baron has been driving the industry forward with fresh thinking and iconic creative for some of the world’s most celebrated fashion and luxury brands. As a Parisian-born New Yorker, his unique blend of French and American sensibilities can be seen in work that is consistently elevated and ahead of the curve. His creative vision is unlimited, and spans art forms, industries and outlets.

He has designed his own line of furniture for Cappellini and Bernhardt; and sculpted the images of brands including Calvin Klein, Burberry, Giorgio Armani, Balenciaga and Coach. As a director and lensman, his films stand out as stunning pieces of storytelling, thought-provoking and eye-catching in equal measure.

With 30 years of award-winning work under his belt, his passion still lies in shaping the future. “I get excited by the new. I think people in search of that aren’t willing to repeat what they’ve seen before,” says Baron. “When the problem has been solved, it’s no longer interesting.”