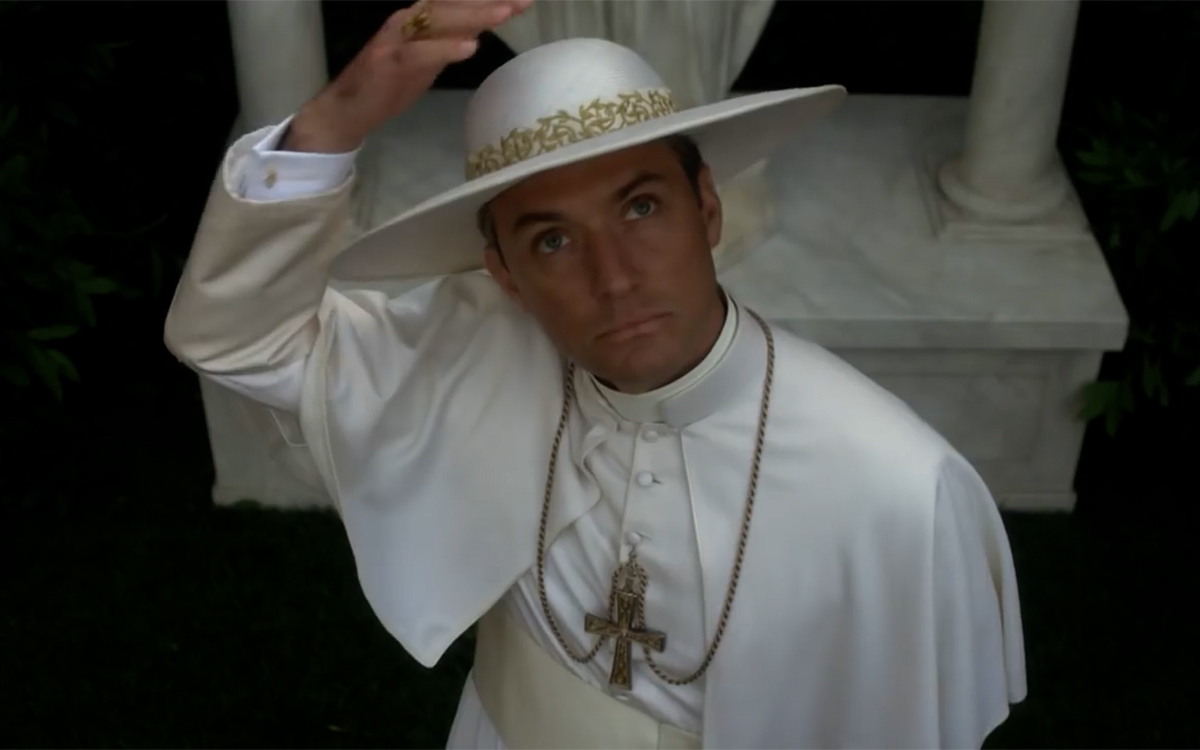 Paolo Sorrentino has an instinct for the exuberantly surreal. The acclaimed Italian director applies his bold and cinematic approach to commercial directing, as well. His lavish branded short for Campari, “Killer in Red” starring Clive Owen, was a 13-minute film noir that marked a dramatic departure for the label. And his sensuous “Sabina” for Giorgio Armani is a lush meditation of central Italy.

In 2014, his stunningly crafted, The Great Beauty—a celebratory send up of Roman decadence—won the ultimate recognition with an Oscar, a Golden Globe and a BAFTA for Best Foreign Language Film. A Cannes favorite, Sorrentino has screened six films at the Film Festival, including Palme d’Or nominees The Consequences of Love, The Great Beauty, and Youth, as well as the Prix du Jury winner, Il Divo. Last year, he released the whimsical yet sorid film Loro about the larger-than-life exploits of the infamous and scandal-plagued Silvio Berlusconi.

Sorrentino has also tapped into his sardonic exploration of power (and his Roman Catholic upbringing) for the HBO series “The Young Pope,” starring Jude Law and Diane Keaton, which has just finished shooting a second season, titled “The New Pope” with Law and John Malkovich.