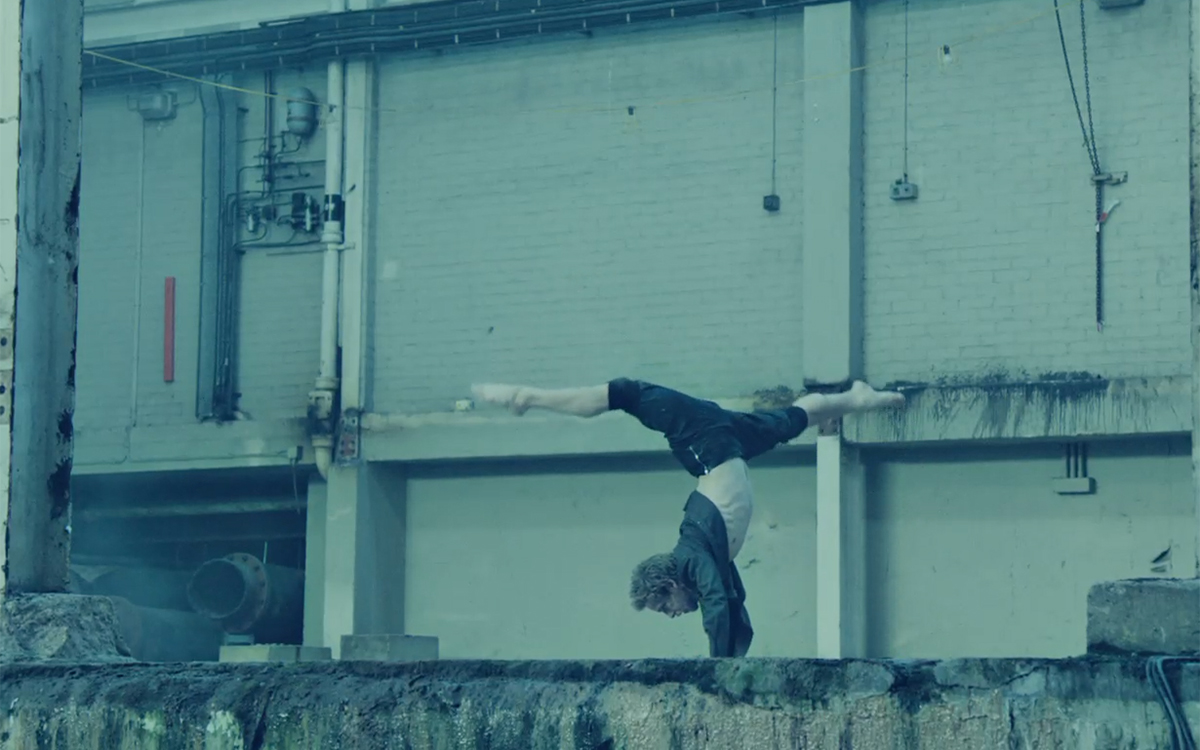 Music runs through the veins of Swedish director Christian Larson, driving his approach to films, commercials and music. It makes sense then, that before he began collaborating with some of today’s most notable musical acts and brands, he began his career a drummer, dancer, and sought-after editor.

Larson initially gained widespread attention for his directing in 2010 with the release of his short film, Take One, which documented the larger-than-life tour of Swedish House Mafia and gained cult status among EDM fans. In 2012, he wrote and directed Valtari, a short film for Icelandic band Sigur Rós, which was awarded a Swedish Grammy for Best Video. His 2014 debut feature, Leave The World Behind, was chosen as an official selection at SXSW, broadcast on Showtime, and shot to No. 1 on the iTunes documentary charts.

Larson’s unique understanding of music and pop culture has led to directing commercials for global brands including Cartier, Pepsi, Lexus, Mercedes-Benz, Beats, and H&M, as well as iconic videos for Sigur Rós, Kylie Minogue, and Icona Pop, among others.