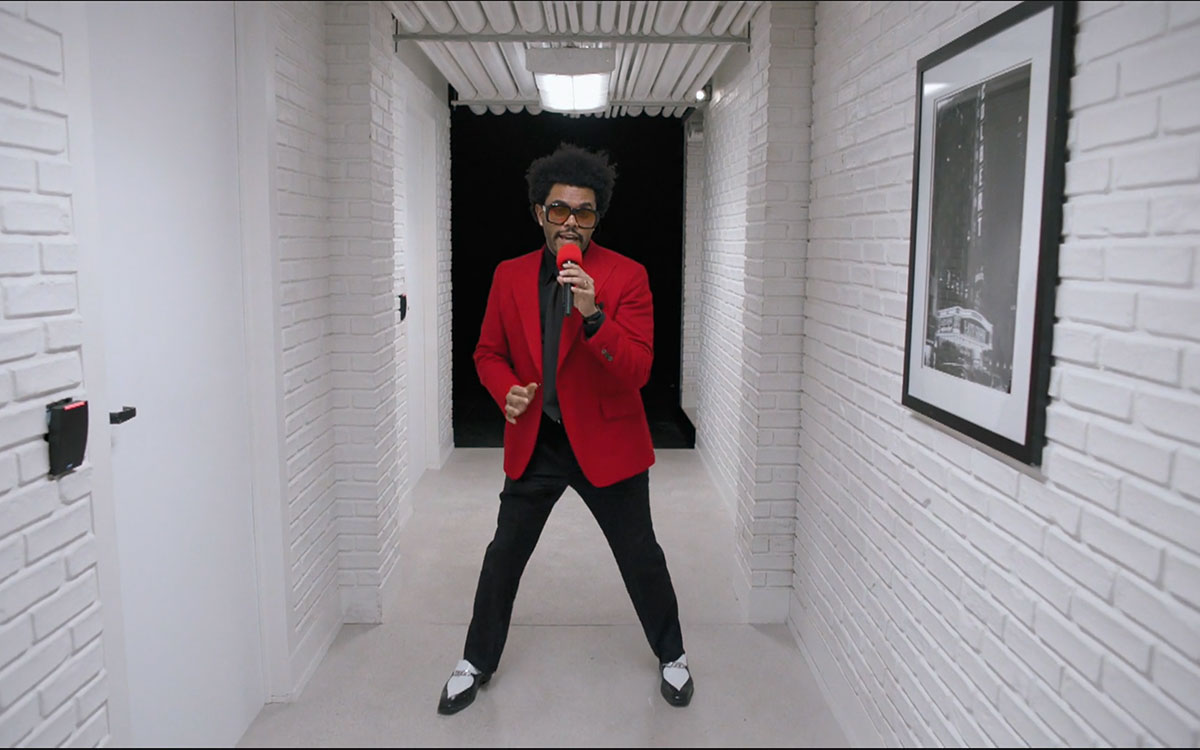 Alex Lill is a film director with an honest, DIY approach. Alex developed an eye for moving image while filming and editing his own skate videos. In 2016, Alex transferred his naturalistic style to music videos and directed ‘Devil/Back Around’ for Dessert, a breakthrough video for Alex that gained a great deal of industry attention. Alex followed up with a number of music videos including ‘Blackxploitation’ for NoName, ‘Blood on Me’ for Sampha, ‘My Kind of Woman’ for Mac Demarco, ‘Hilary Swank’ for Joey Bada$$ and ‘Scott Street’ for Phoebe Bridgers.