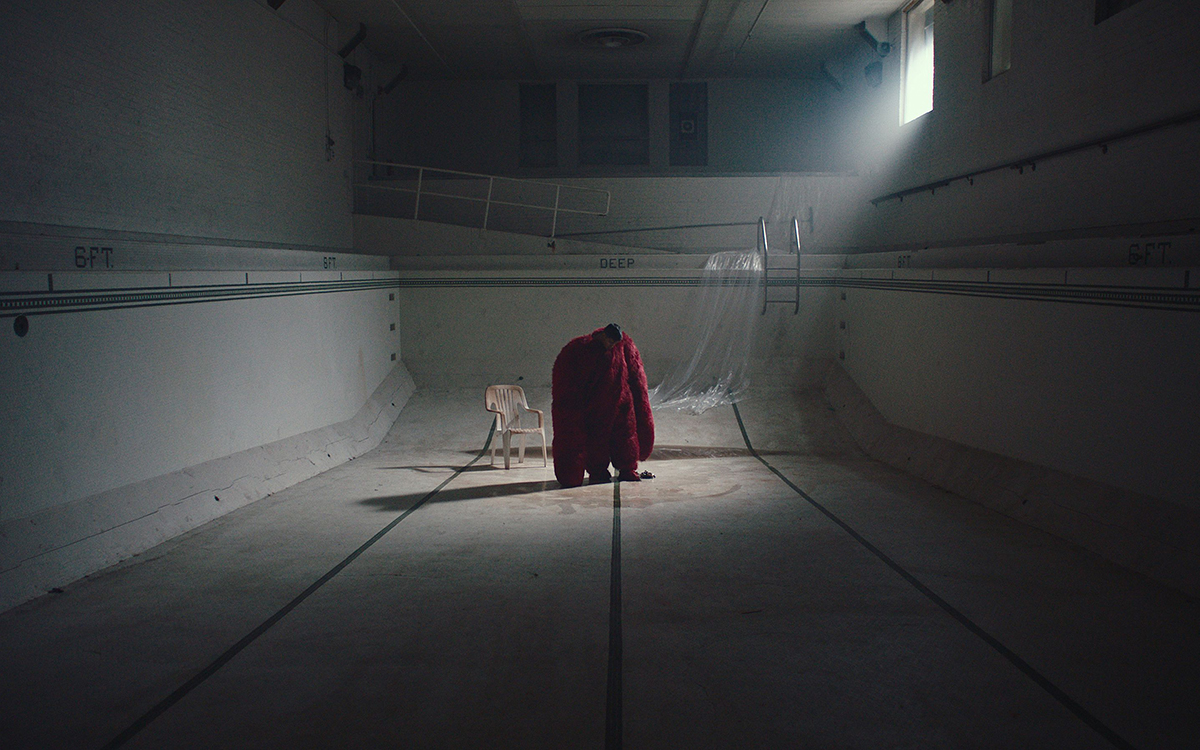 Jared Hogan is an award winning filmmaker (Emmy, 4x Kinsale, 1.4, Art Directors Club, One Show, Webby, National American Advertising Award, 6x Vimeo Staff Picks) most recognized for his innovative, genre-blurring short films and music videos. Since receiving his degree in film from the Savannah College of Art and Design, he continues to stand out as a singular storyteller. His work has been featured on Nowness, Fader, Pitchfork and Vimeo and has been screened at Academy Award and BAFTA qualifying festivals around the world.