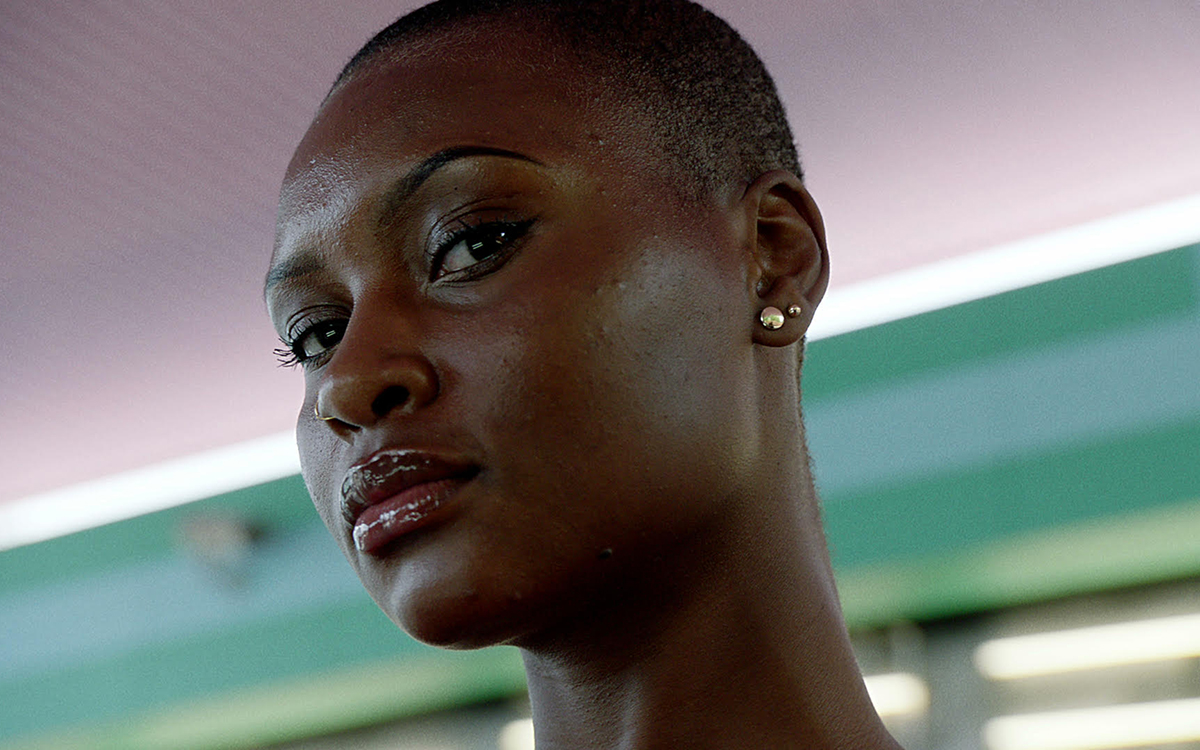 Kim Gehrig is an award-winning director, working internationally across film, music videos and commercials. Kim’s work can be defined by a sense of empowerment, playfulness and positivity. In 2017 ‘This Girl Can’ for Sport England established Kim as a director with the power to shape culture. Kim’s follow-up projects include ‘Dream Crazier’ for Nike and ‘Like Sugar’ for Chaka Khan, both demonstrating her ability to diversify and create acclaimed film work. In 2019 Kim directed ‘Viva La Vulva’, which went on to win 13 Lions at Cannes including a prestigious Glass Lion
for Change, as well as the rare Black Pencil for Direction at the 2019 D&AD Awards. Kim has received numerous Creative Circle awards, British Arrows and UKMVAs. Kim is the former Art Director of Mother and part of the Central Saint Martins alumni.