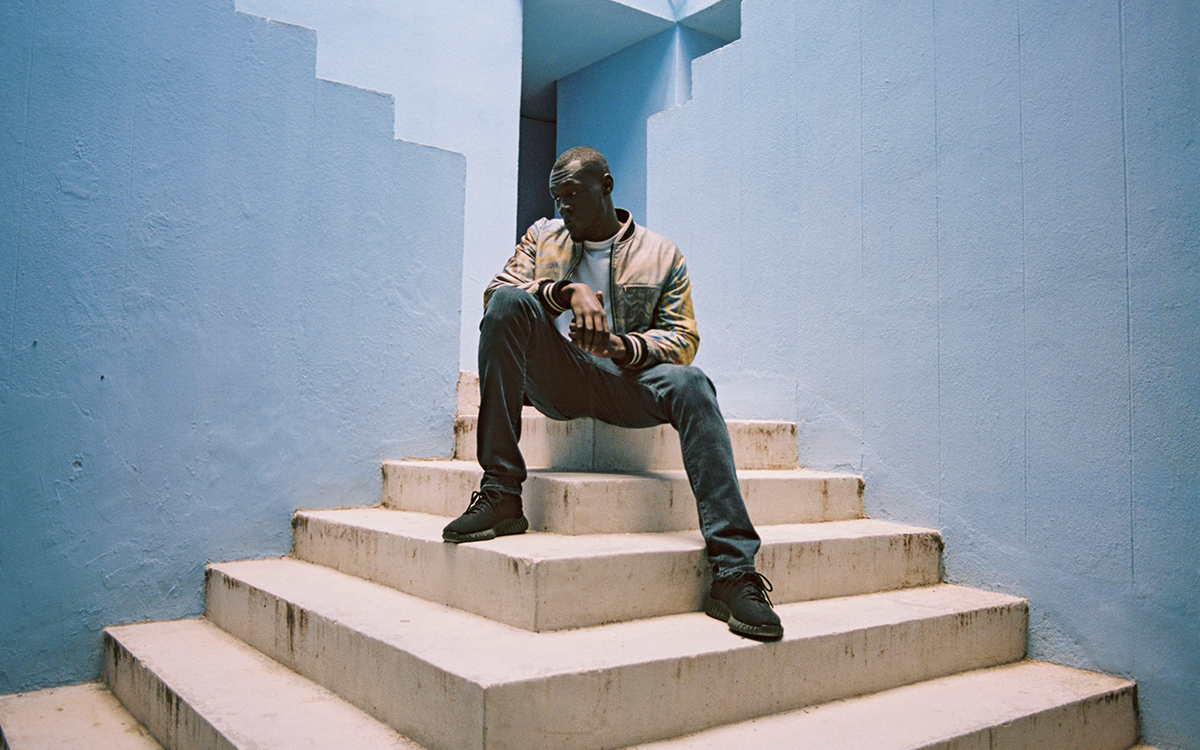 Rollo Jackson is a film director working across commercial and music projects.
Rollo’s documentary approach to music videos can be seen in the 2017 narrative film for Stormzy’s G.S.A.P album in and the 2018 documentary ‘Still Storch’, which follows the iconic music producer Scott Storch.