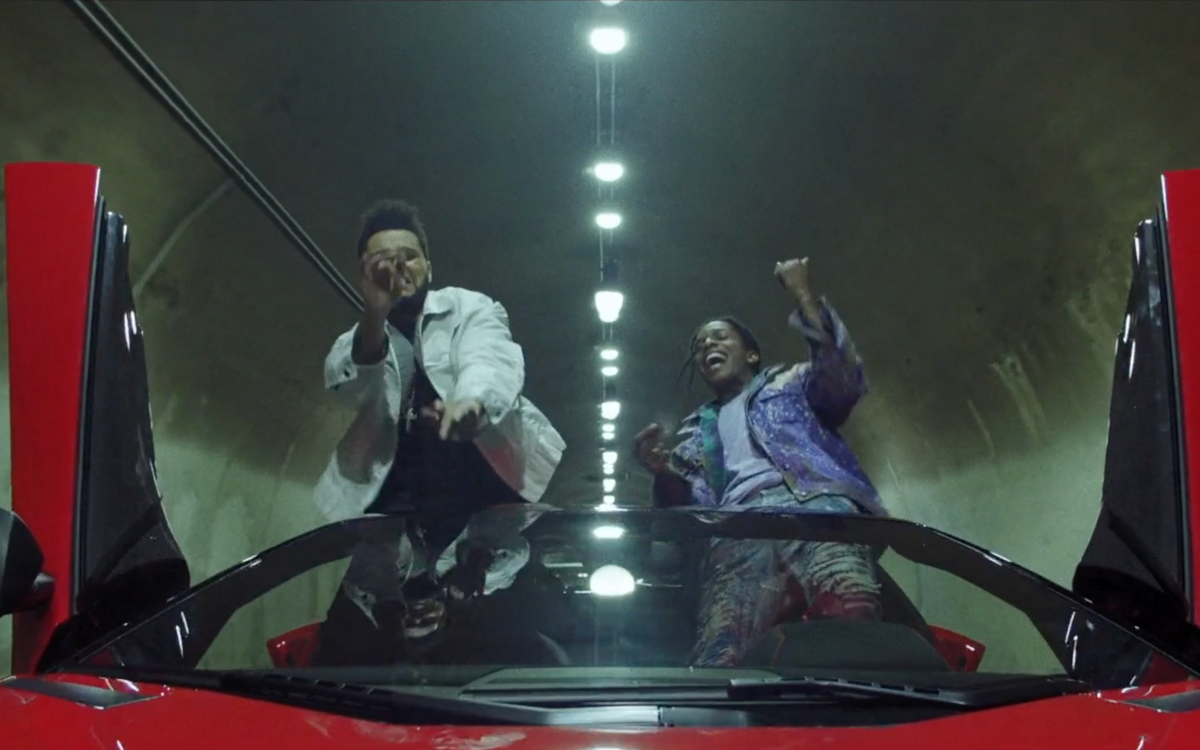 Kid. is a design & film studio based in Toronto with a focus on the intersections of music, art, and culture. The studio is helmed by directors Glenn Michael and Christo. Each director has made a name for themselves through their cinematic and diverse approach to video direction. In 2017, the studio received the Prism Prize Lipsitt Award for their innovative and unique approach to music video art alongside 6 nominations across the MTV and BET awards.

After landing their first music video with a major artist in 2014 (The Weeknd – King of the Fall), the studio quickly took off. Since their start, they’ve worked with artists such as Big Sean, 6lack, Drake, Migos, Future, and French Montana. They have also branched off into commercial work with brands such as Nike, LG, Mitsubishi, and Converse.