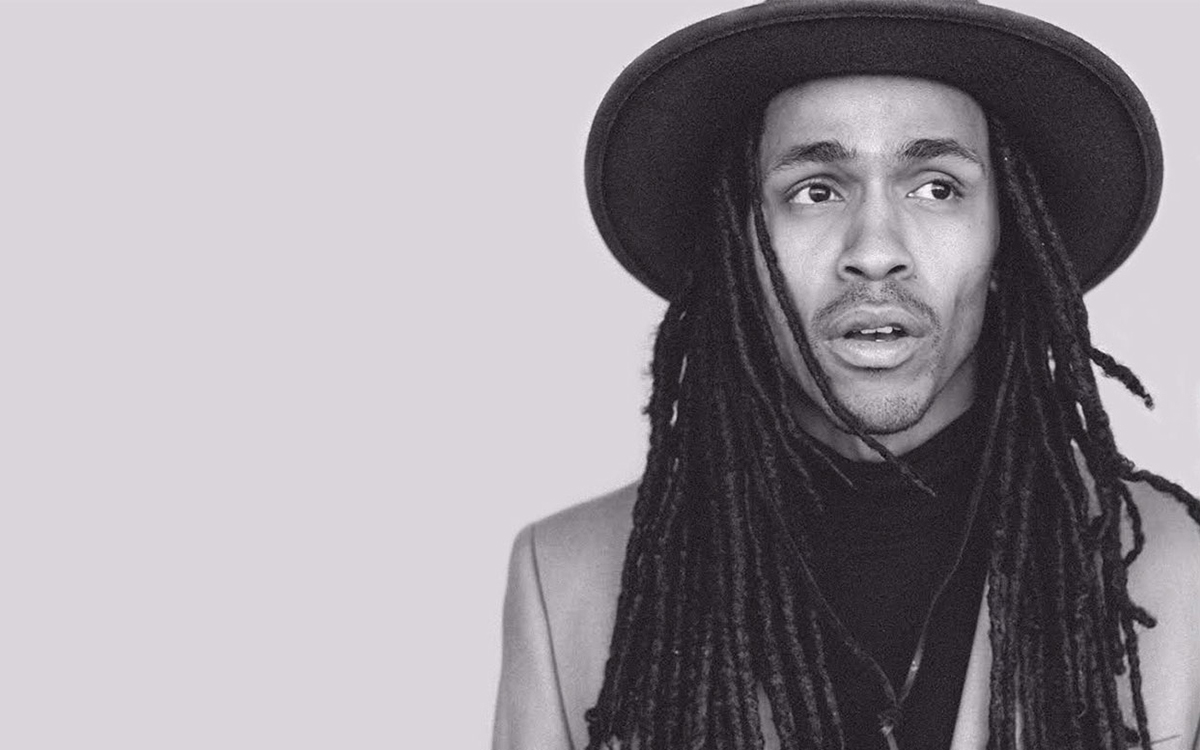 As Emmy-nominated director, movement artist, and choreographer Jon Boogz seeks to share with audiences of all backgrounds an appreciation of the melding of art forms while inspiring and bringing awareness to social issues.

He most recently co-directed, choreographed and was featured in Louis Vuitton’s tribute to designer Virgil Abloh. Other directing projects include the Emmy-nominated “Where I’m From,” part of the NFL’s Inspire Change Campaign; and the Banana Republic’s campaign “No Boundaries,” celebrating people, style and community through the lens of black artists and visionaries, which Boogz co-directed, choreographed, and was featured in.

First motivated to dance by the work of Michael Jackson, he has choreographed for icons including Mikhail Baryshnikov, Naomi Campbell, Gloria Estefan, and for Pharrell’s Adidas Originals campaign. He creative directed, choreographed and performed in Adidas Standing Rock campaign at ComplexCon; and has directed and choreographed campaigns for Louis Vuitton, Banana Republic, NFL, Apple and Lexus.

Boogz’s collaborators include TriBeCa Film Festival, Dom Perignon, Terrence Malick, TEDx, Lil Buck, and Flying Lotus; and his choreography has been used in Fox’s “So You Think You Can Dance”; Cirque du Soleil’s MJ ONE; and he was featured at the Geffen Playhouse’s “Backstage at the Geffen” with his dance company Control Freakz, Lil Buck, and spoken word artist Robin Sanders to honor Morgan Freeman and Jeff Skoll.

His choreography was recently featured in all eight episodes of the Lionsgate/Starz 2021 hit TV series “Blindpsotting” created by Daveed Diggs and Rafael Casal, which has been renewed for a second season.

As a pioneer of street dance, Netflix featured him in the documentary series “Move,” exploring his journey as a creative, how he’s championed the art form of street dance and changed audiences perception of the stories this medium can tell.

Boogz is currently in the process of developing a commercial theater show for the Broadway stage with Hamilton producers The Public Theater; developing a first of its kind action-adventure dance series and a dance feature film, both with Serial Pictures and Anonymous Content; and a biopic feature with A24.