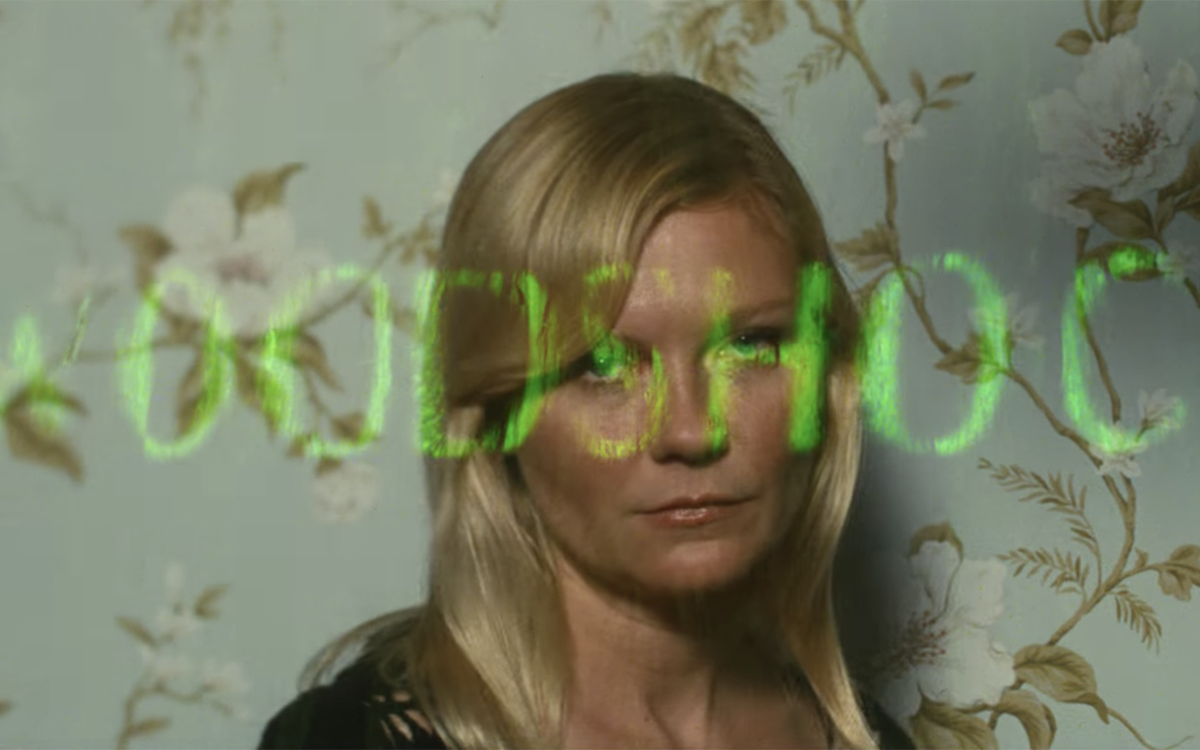 Directors Kate and Laura Mulleavy are visionary creatives who, having mastered the world of fashion, brought their unique aesthetic to visual arts. The sisters made their feature film debut with the hypnotic drama Woodshock, starring Kirsten Dunst, just months after presenting their spring 2018 couture collection for their own fashion label, Rodarte, during Paris Haute Couture Week.

Celebrated for their ingenuity, hard work and dedicated artistic expression, Kate and Laura wrote and directed Woodshock, which was theatrically released by A24 in September 2017. Set in Northern California’s Humboldt County, among the ancient and majestic redwood forests where the sisters grew up, Woodshock follows Theresa (Dunst who also executive produced), a haunted young woman spiraling in the wake of profound loss, as she is torn between her fractured emotional state and the reality-altering effects of a potent cannabinoid drug.

A hypnotic exploration of isolation, paranoia, and grief that exists in a dream-world all its own, Woodshock was born out of Kate and Laura’s desire to explore their lifelong connection to the redwoods. Immersive, spellbinding, and sublime, the film transcends genre to become a singularly thrilling cinematic experience and is a testament to the siblings shared vision.

Though their background is in fashion, the two are no strangers to film, having designed the ballet costumes for Darren Aronofsky’s “Black Swan,” for which they were nominated for a Broadcast Film Critics Award. Naturally, they also designed the costumes for the artistically divergent Woodshock.

In 2005, Kate and Laura founded the Rodarte, a conceptual and innovative luxury brand known for its artistic mixture of high couture, modern femininity and California influences. The designers have collaborated on special projects with Frank Gehry and Gustavo Dudamel for the LA Philharmonic and Benjamin Millepied on costumes for the New York City Ballet. In 2011, Rodarte first solo show opened at the Los Angeles Museum of Contemporary Art, and today, their works are featured in the permanent collections of the Costume Institute of the Metropolitan Museum of Art, the Museum of Fine Arts in Boston, the Museum at the Fashion Institute of Technology in New York City, and the Los Angeles County Museum of Art.