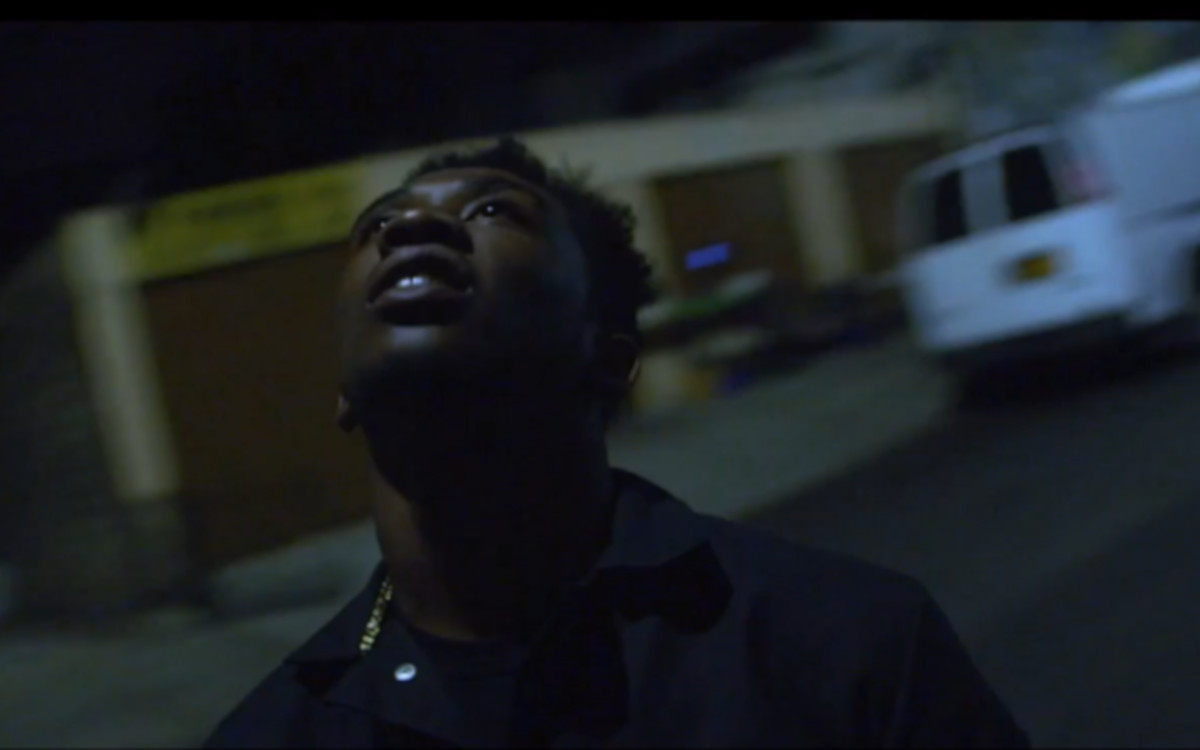 Originally hailing from Amsterdam, director Paul Geusebroek is already a mainstay in the European market and is quickly becoming one of the most-sought-after directors in the US. In just the last few years, he’s unleashed his powerful, kinetic style with campaigns for global brands including Toyota, Nike, Young Capital and Diesel, among others.

Last fall, his Adidas star-stuffed, fast-paced spot “Creativity Gets You Noticed” was met with critical acclaim, with many noting its playful and effective use of celebrity athletes. Recently, he collaborated with Gatorade on the spots, “Undefeated” and “Earn Everything,” both of which feature cutting-edge editing techniques that create his trademark frenetic visual style. Paul has also directed work for Beats by Dre, as well as 2016’s buzzed about “Pokemon Go “ Super bowl ad, which saw “Pokemon Go “ become one of most popular video games in recent memory.

He has also directed some of the most popular music videos in recent years, including for Desiigner’s 2016 smash hit “Panda,” which now has almost 270 million views on YouTube. In fact, Paul, who started making films at only 11, began his career as a music video director. Upon finishing high school, he approached record labels and was soon directing music videos for top talent in Holland.

His music videos for De Jeugd Van Tegenwoordig, Seymour Bits, and the Opposites soon got the attention of Amsterdam agency Pre- cinct 5, who hired Paul to shoot an unconventional campaign for Nike entitled “Destroyer.” The spot follows a handful of Dutch youth through Amsterdam and was a shocking hit for the brand. His next campaign for Nike ‘Goutte D’Or’ challenged the boundaries of docu- style and commercial filmmaking. Paul then exploded “football” spot conventions with his worldwide campaign for Adidas—‘Samba’ part of the Adidas the World Cup push, which demonstrated his playful, fresh approach to mass-market advertising and his capacity for invention.