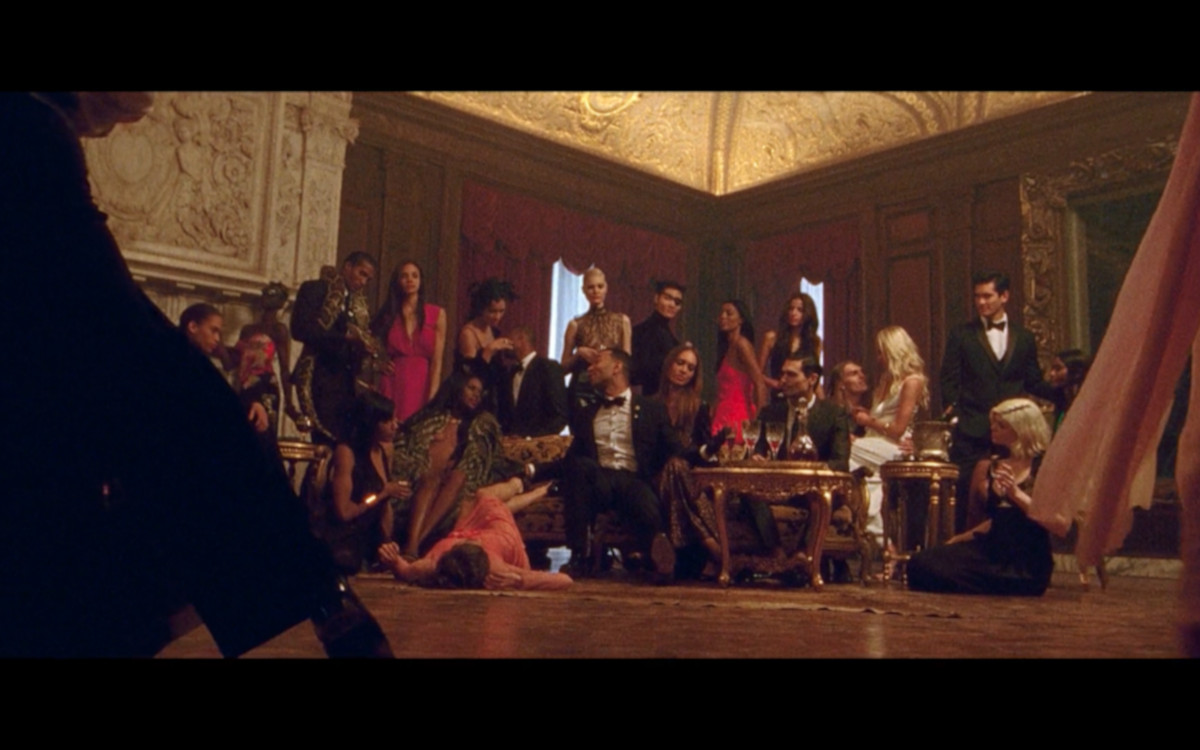 Paul Gore was directing promos within six months of leaving college, having studied fashion photography at The London College of Fashion. His first promo won a silver at D&AD and he was soon awarded Best New Director at CADs with Best Director following a couple of years later. He has created award-winning and much talked about videos for Massive Attack, DJ Shadow, New Order, Amy Winehouse and Katy Perry amongst many others. Paul’s work stands out for its stunning imagery, intensity and “of the moment’ quality; a combination of clever ideas and superlative aesthetic.