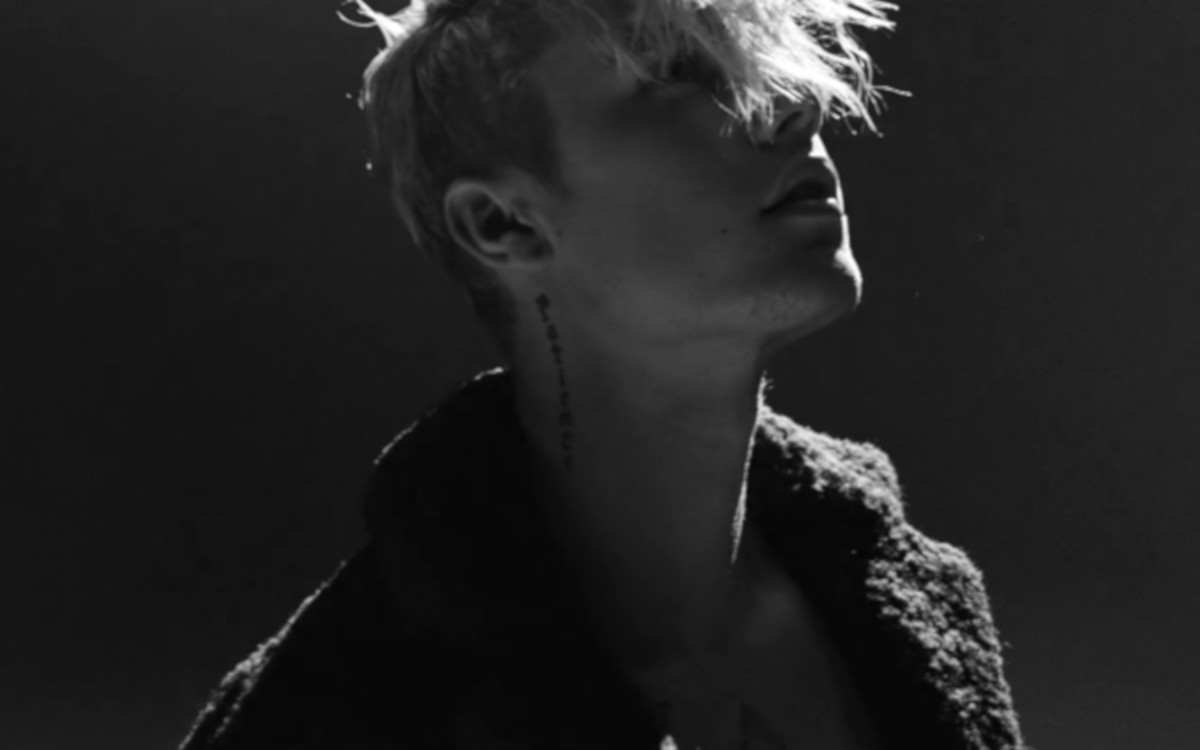 Without knowing better, Niclas Larsson started his career in-front of the camera as a 6- year old. After numerous of acting gigs – he eventually moved into directing shorts and music videos for local acts in his hometown Gothenburg – the costal town of Sweden.

After unfinished film-studies at USC in LA, he soon moved back to Sweden to start working as an assistant director at Camp David in Stockholm, assisting directors like Adam Berg and Marlind/Stein. His first music video at Camp David became an instant YouTube success – and they soon after that signed him as a director. From there on he became as one of Scandinavia most sought after commercial directors – working with international clients such as Adidas, Netflix, Norwegian Air and T-Mobile among others.

In 2013 he made an acclaimed short-film, “Vatten” – that has won numerous awards, and has toured festivals around the globe.

Today Niclas is a partner at New Land in Stockholm together with Gustav Johansson and producer Erik Torell. Since signing with Iconoclast in January of 2015, Niclas has worked on a number of international campaigns including clients such as T-Mobile, MTV, Sportamore, and Volvo. He is completing his second short film with funding from MTV World and Viacom.