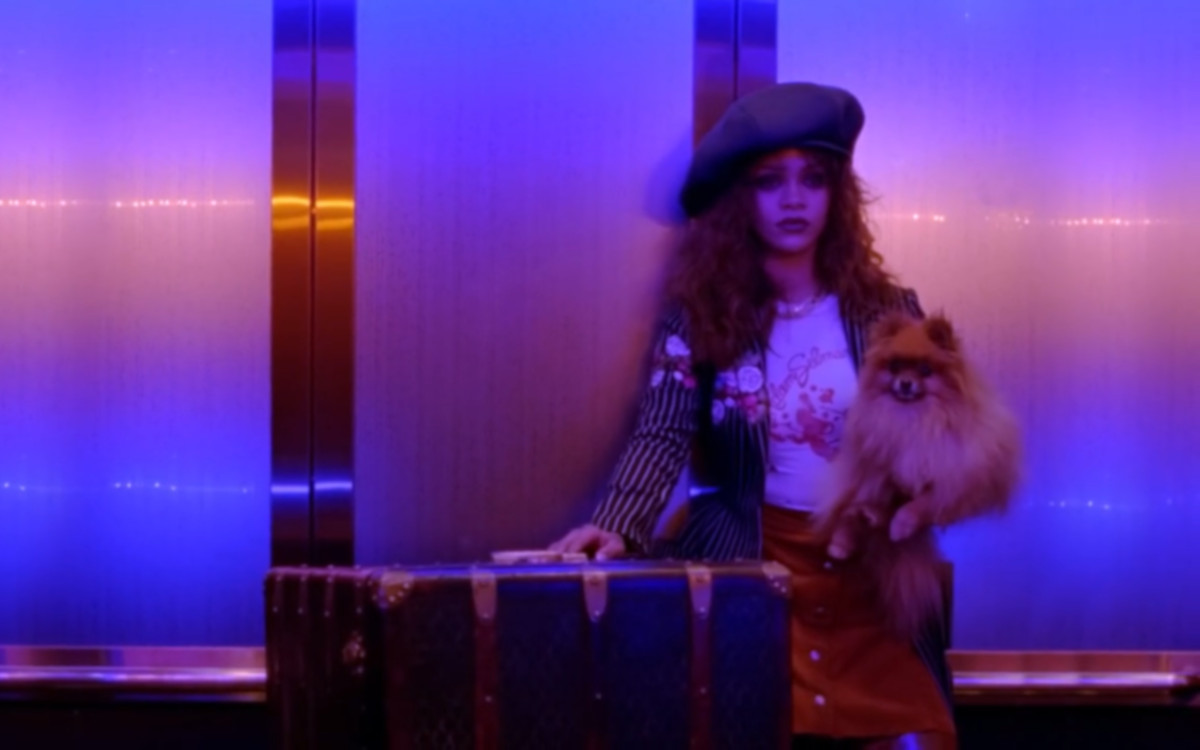 Léo Berne, Charles Brisgand, Raphaël Rodriguez, and Clément Gallet are the four members of the French collective MEGAFORCETM. As former graphic designers, they had a penchant for the experimental, and their interest in the avant-garde led them deep down the rabbit hole to the realm of video art, uniting around a common desire to change the music video landscape. They named their collective after an old action film featuring a “phantom army of super elite fighting men whose weapons are the most powerful science can devise.” Although the movie was a commercial failure, MEGAFORCE has surpassed its source of inspiration to become an international success.

MEGAFORCE have received critical acclaim for a number of their videos, including: Yeah Yeah Yeahs “Sacrilege”, Brodinski “Can’t Help Myself”, and Rihanna “Bitch Better Have My Money”.