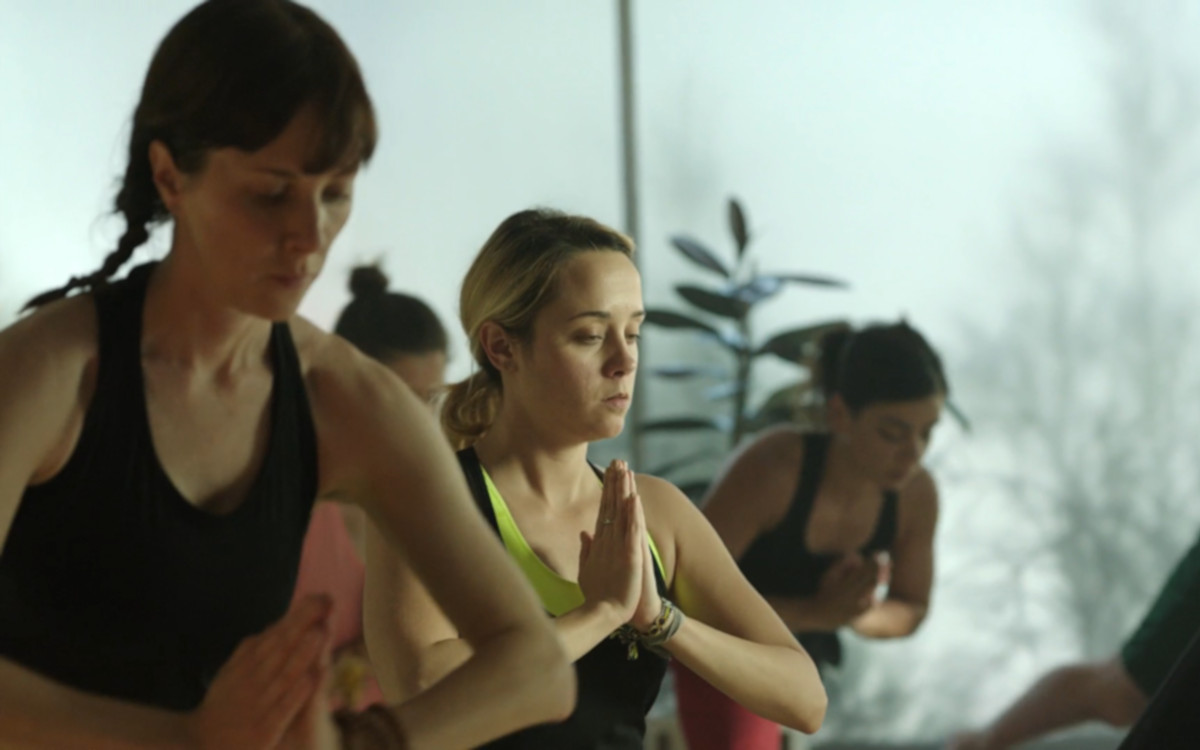 Matthew Frost has an affinity for whimsy. Whether it’s self-publishing a picture book on pet cemeteries or narrating model Ashley Smith in a semi-fashion-satire video promo for Jalouse magazine, Matthew approaches his work with a sense of humor and light-heartedness, a possible side effect of actually enjoying one’s work.

With clients under his belt like Louis Vuitton, Vice, Jalouse and M83, and working with director Larry Clark on Wassup Rockers, Matthew’s career in film and photography is no joke. When he isn’t jet-setting around the globe (Matthew was born in London, raised French, relocated to LA but now based in New York) on assignments, he’s working on a variety of personal projects including Little People In Fur Coats–his pet cemetery magazine and writing a screenplay.