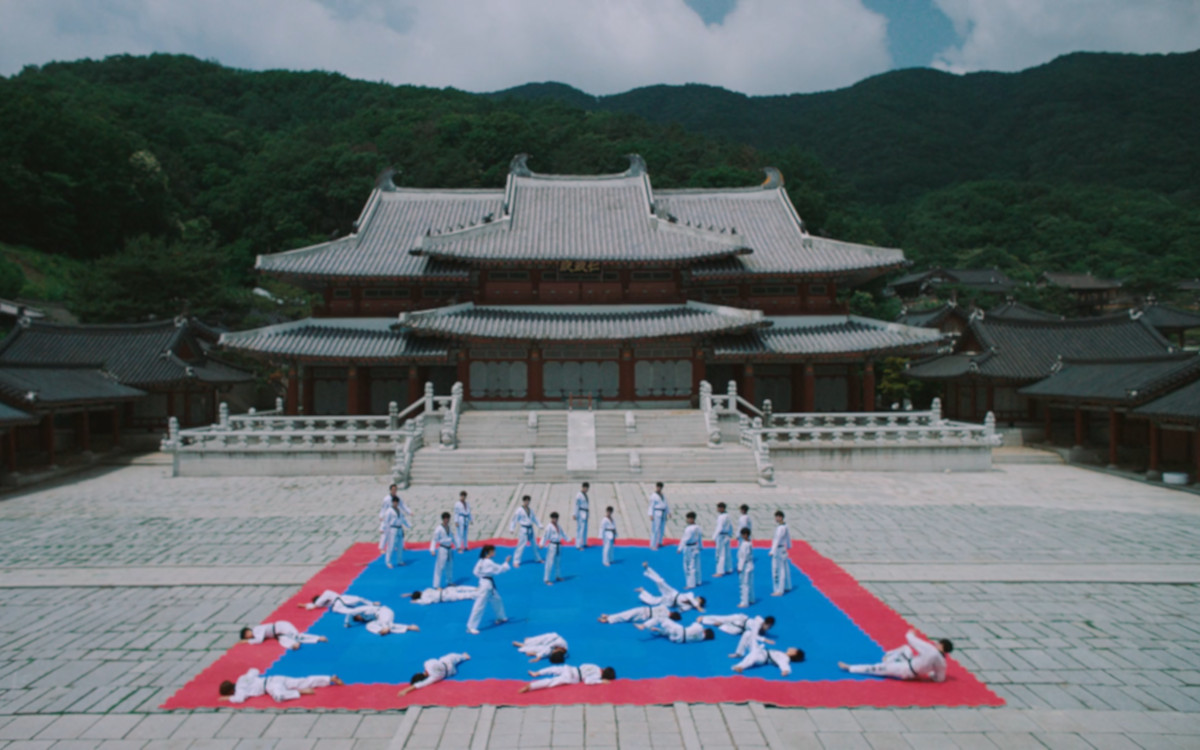 Director and photographer Jonas Lindstroem has accomplished a wide range of work over a few short years, working for clients such as Hermes, Calvin Klein, Kenzo, Nike and Adidas.

His powerful music video for Kendrick Lamar’s «Element» won a Gold for Best Music Video at last year’s Clios and inspired an art exhibit around its imagery and influences. Originally known for his fashion photography and the audacious textures and lighting of his work, he most recently revisited his roots, directing the Spring/Summer film campaign for Beyoncé’s athleisure brand, Ivy Park.

Based in both Berlin and London, with German with Swedish origins, he studied at the Arts University of Berlin and the London College of Communications, and graduated in Berlin in 2014.