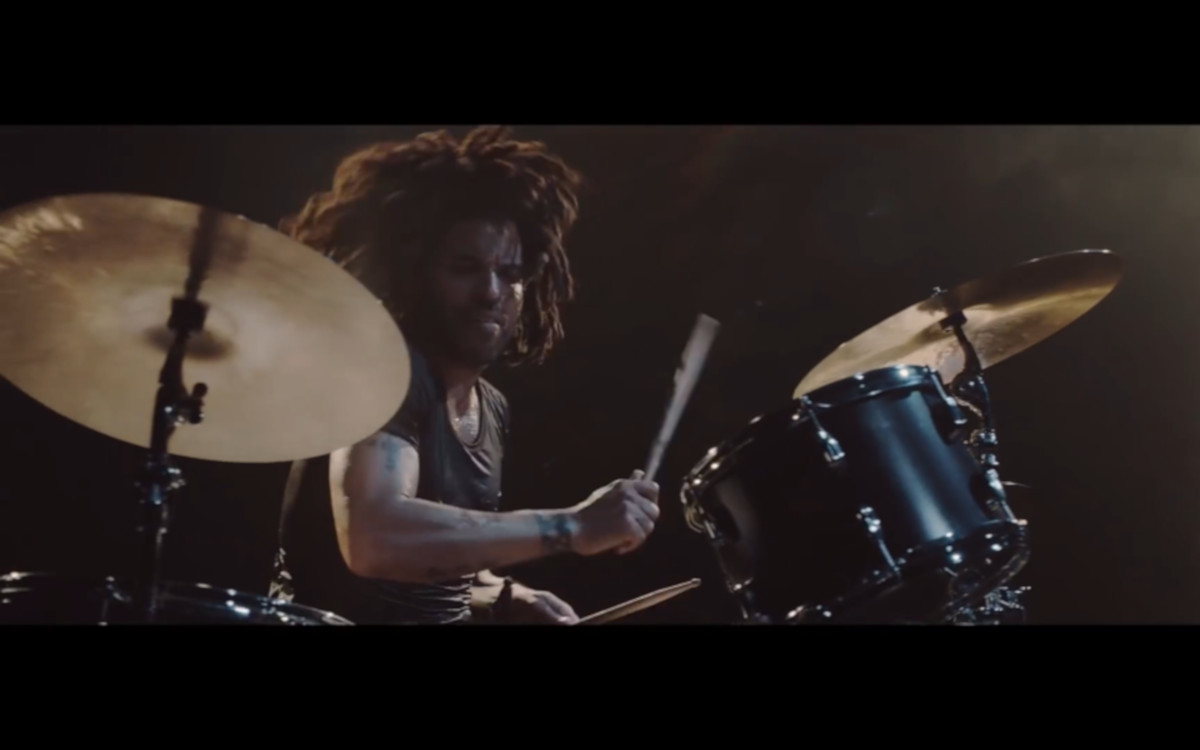 Jean-Baptiste Mondino is a French fashion photographer and music video director. He has directed music videos for Madonna, David Bowie, Sting, Björk, Neneh Cherry and Les Rita Mitsouko. Mondino has also photographed the covers and album packaging for the Marianne Faithfull albums Before The Poison (2005) and Easy Come, Easy Go (2008), Shakespear’s Sister’s Hormonally Yours (1992), Alain Bashung’s Osez Joséphine (1991) and Chatterton (1994) and was Artistic Director for a DVD documentary included with a special edition of the latter album, directed by Ann Rohart. The video for Don Henley’s “The Boys of Summer”, which Mondino directed, swept the MTV Video Music Awards in 1985, winning “Best Video”, “Best Direction”, “Best Art Direction” and “Best Cinematography”. This video paired him with compatriot cinematographer, Pascal Lebègue, with whom he would later shoot several other notable music videos in black and white, such as “Russians” for Sting and “Justify My Love” for Madonna.