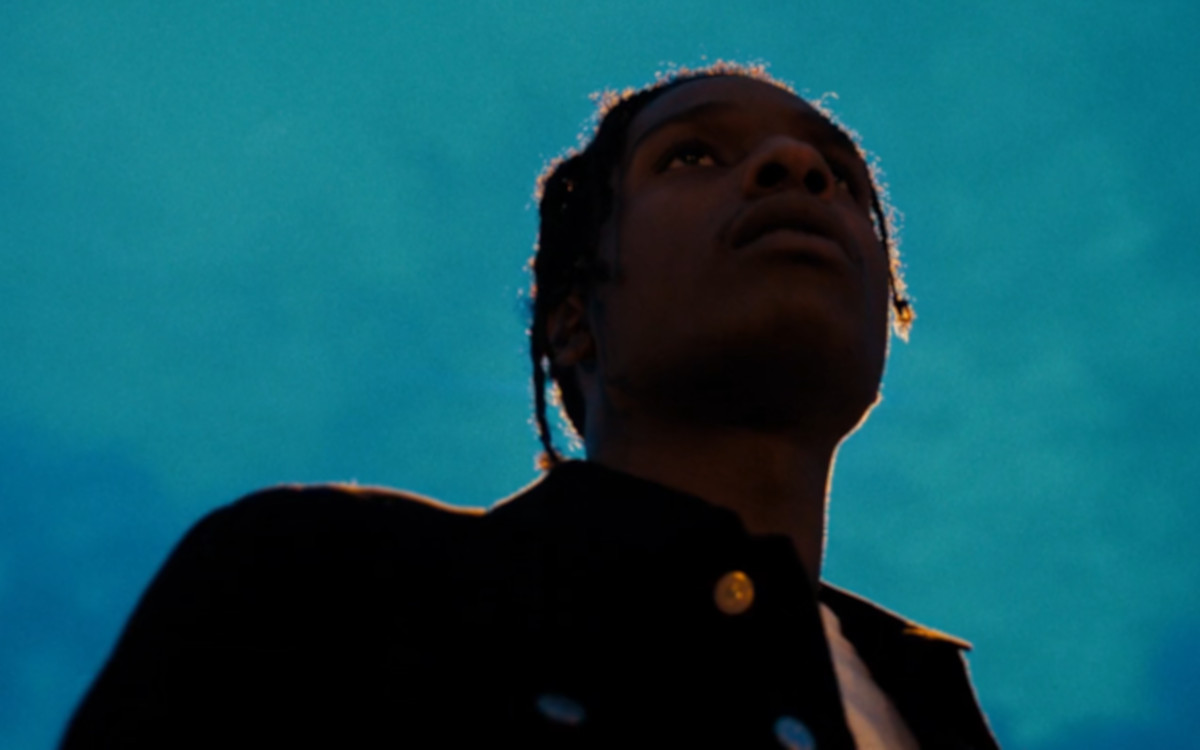 Gustav was born 1986 in Uppsala, Sweden. He started his career as a director 15 years ago, making edits on his father’s 2-channel VHS editor. He invented his own groundbreaking style by cutting Disney movies together with Hockey games and turning them into movie trailers. This revolutionary way of handling moving image and visual storytelling lead to a growing interest in film.

Gustav graduated with honors from the Berghs School of Communication with a degree in Art Direction. After school he was awarded a YDA and a Future Lion Award at Cannes, named Young Gun Of the month, and picked up a Gold at the CLIO Awards.