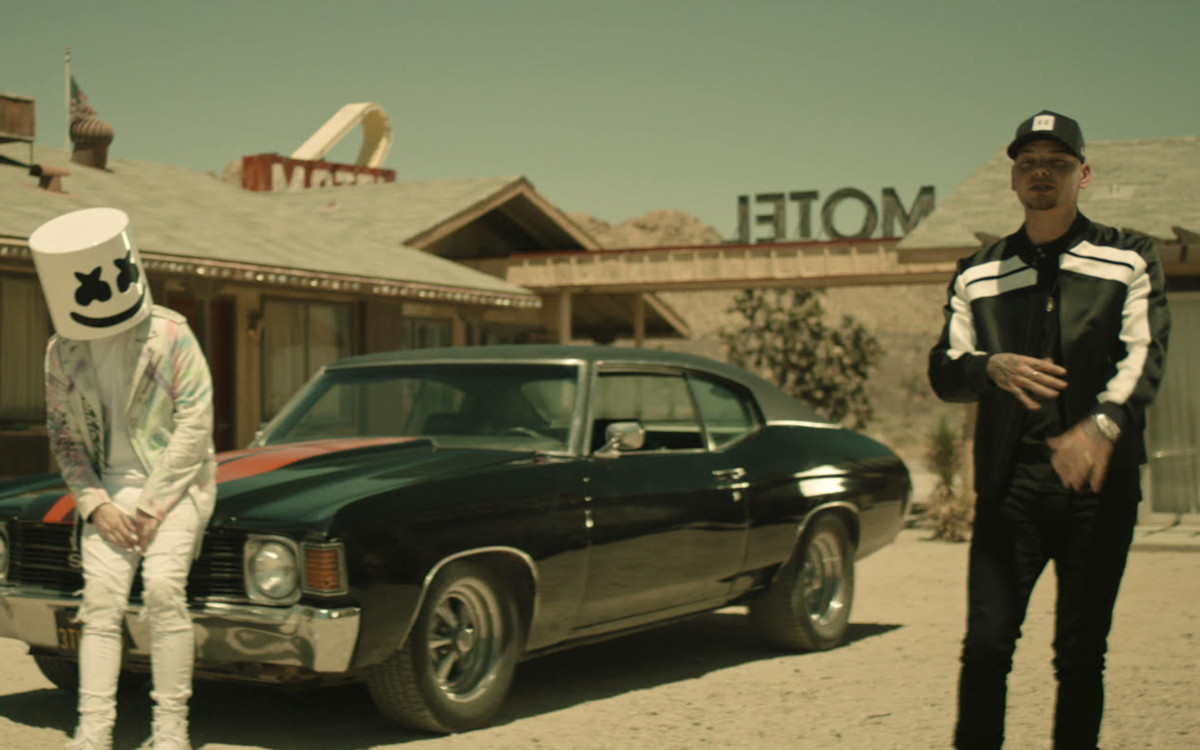 Robert Hales began his creative career with Assorted Images, the London-based design company best known for its ground-breaking work in the music and arts industries. While there, he developed projects for a number of high-profile clients, including The Royal Shakespeare Company, MOMA, Sony and Levis Strauss(the last of these winning a Design & Art Directors of Europe Silver Award), as well as creating album packaging for such notable recording artists as Nick Cave & The Bad Seeds and Peter Gabriel.

In 1995, he moved to California to become the art director of Raygun Magazine, the LA-based “bible of music and style”. His work on the magazine won several prestigious design awards  most notably a Special Youth Culture Achievement Award from International Design and was featured in numerous design publications, including LIFE, Graphis, Print International, Eye and Creative Review. The magazine’s high-profile reputation for design soon led to commercial work, with Robert creating motion graphics for a wide range of clients, including Nike, Coca Cola, AT&T, Sony and L’Oreal.

At the same time, his close relationship with recording artists and passion for design led to music video work. His first video, for Stone Temple Pilot’s “Down” blended visual projections and typography to a darkly compelling effect. He followed this with a collaboration with Nine Inch Nails, creating both design work for them, and the dimly satirical video for their song “Starfuckers Inc”. Since then, he has directed memorable videos for a range of artists, including Justin Timberlake, Britney Spears, Kings Of Leon, Oasis, Janet Jackson, Lea Michele, Miley Cyrus, Jack White, Muse and N*E*R*D.