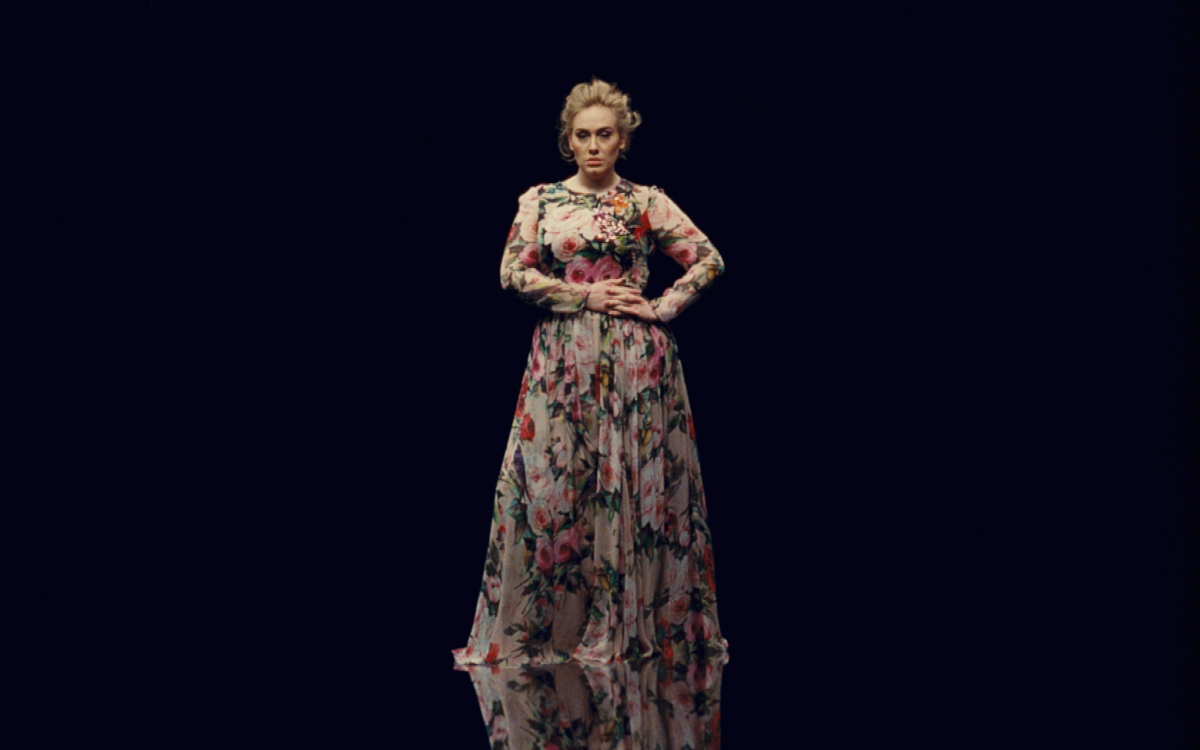 Patrick Daughters is a renowned commercial and music video director known for his vividly expressive filmmaking. Daughters’s unique and visionary direction has been featured in ads for top brands such as Target, Ikea, Stella Artois, Acura, Honda, Sony, and Ford.

During film school, Daughters directed three award-winning short films that launched his directing career, gaining the attention of the The Rapture and Yeah Yeah Yeahs. He went on to direct countless music videos for some of the most well-known indie bands, with Pitchfork calling him “one of the decade’s finest directors”. His most memorable musical work includes the insanely popular “1234” video for Feist, featured in an Apple spot, Yeah Yeah Yeahs’ iconic “Maps,” the slow mo trip, “Two Weeks” for Grizzly Bear, and his layered kaleidoscope vision for Adele’s “Send My Love (To Your New Lover”).

His recent commercial work includes the colorful VFX extravaganza “Wonderful World of Less” for Chobani, a fantastical celebration of the “Wonderful Everyday” for Ikea through Mother London, and creating a “World of Meh” for Honda with RPA.

When Daughters originally launched his commercial career, it was to immediate acclaim, winning the First Boards Award for Best New Director. Over a decade later his work has claimed AICP, D&AD, MTV VMA, Grammy, and UKMVA honors.