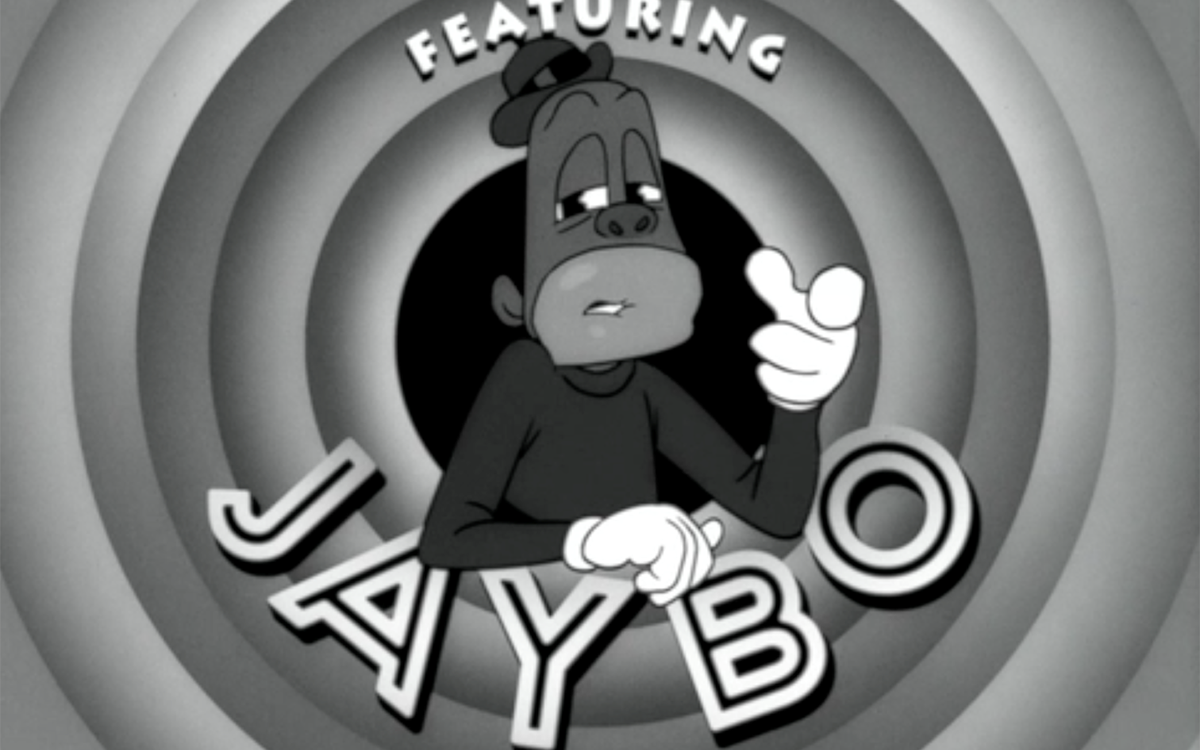 Some of the most high-profile global brands, such as Apple, Target, American Express, Nike, ESPN, Heineken, and Honda have turned to Romanek for his creative vision. He is behind such viral sensations as Taylor Swift’s ‘Shake It Off” with more than 2.5 billion views, Samsung “LeBron’s Day,” which reached over 40 million hits, Kia’s animated hamster ad, “Share Some Soul,” which saw 20 million hits, and the Call of Duty: Ghosts “Masked Warriors” trailer, which reached over 12 million hits.

Romanek is a true collaborator, often working decades with the same brand or artist. He directed one of Apple’s most iconic campaigns to date, the iPod/iTunes silhouette spots, and continued his work for the brand with films for Apple TV, and the iPhone. For Nike, he has created almost a dozen cult classics featuring athletic greats Michael Jordan, Kobe Bryant, LeBron James, Richard, and Russell Westbrook.

His work has been awarded with numerous Cannes Lions. Recent acknowledgments include 2016 for Nike “The Conductor,” 2014 for Samsung’s collaboration with Jay-Z for the Magna Carta Holy Grail album, and in 2013 for Nike “Voices.” His commercial films have also garnered AICP, Clio, British Arrows and One Show awards.

Romanek is a contemporary music video legend, as demonstrated by the MTV Video Vanguard Award presented to him for his overall contribution to the medium. His videos have garnered 55 MTV VMA nominations and over 20 wins, including ‘Best Direction’ for JAY-Z’s “99 Problems”, three Grammy Awards for ‘Best Music Video’ (more than any other director), three Billboard Music Awards, and one CMA ‘Video of the Year’ award. His videos, Madonna’s “Bedtime Story” and NIN’s “Closer,” are part of the permanent collection at the Museum of Modern Art in New York. In addition, the New York Museum of the Moving Image’s exhibit, Spectacle: The Music Video, recognized his stellar contributions to the art form.

Romanek is still reinventing the wheel in today’s music video genre, with his Grammy-nominated art film/music video for Magna Carta’s “Picasso Baby,” in which JAY-Z performed the song while interacting with attendees for over six straight hours at New York’s Pace Gallery. 2017 saw him, once again, working with JAY-Z on two music videos from the rapper’s latest visual album, “4:44”— “Adnis,” featuring Mahershala Ali and Danny Glover and the Grammy-nominated “The Story of O.J.” a black-and-white animation that draw on the stylistic conventions of theatrical cartoons form the 30’s and 40’s, highlighting the many prejudices and stereotypes of the era.