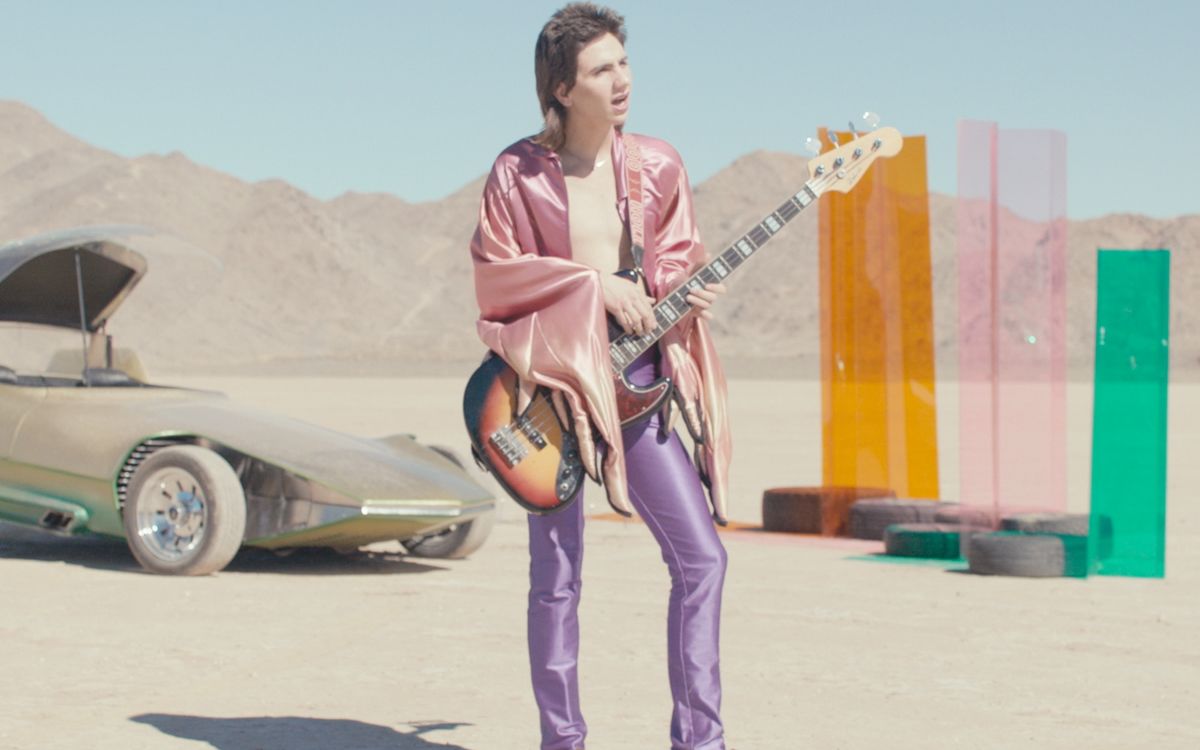 Director Autumn de Wilde documents the ever-changing cultural zeitgeist. Each of her projects is an intimate collaboration between her and her subjects. Through her portraits, music videos, commercials, books and films, she has defined the visual identity of some of entertainment’s greatest talents.

The line between art and advertising, is effortlessly blurred by de Wilde. She combines her contemporary pop style with a distinctly cinematic feel, which can be seen in her recent work: a playful movie poster for I-Tonya; an Italian dreamscape for Martini; and an empowering, dance-driven spot for Uniqlo. Last winter, she reteamed with Prada for a second installment of the label’s popular branded film series The Postman Dreams. Starring Elijah Wood and featuring Emma Roberts, Sasha Frolova, Amber Valletta, and Natalia Dyer, The Postman Dreams 2 is a humorous and whimsical showcase of branded content for a luxury brand. The series won Gold for Branded Content at this year’s Clios Fashion Awards. The first installment, released in 2015, was featured in Vogue and honored by the London International Awards and Berlin Fashion Festival.

de Wilde has also written,directed, and shot brand films for Oliver Peoples entitled Catch a Tuesday, starring Zooey Deschanel, and The Children Are Bored on Sundays, also with Elijah Wood and Shirley Manson.

She has been instrumental in exploring new ground in the visual identity of an ever-expanding pool of well-known actors, musicians and artists including Beck, Elliott Smith, The White Stripes, Childish Gambino, Lena Dunham, Jenny Lewis, Kirsten Dunst, Zooey Deschanel. Her latest music videos include the color coded and intricately choreographed “Big God” for Florence + The Machine and the deeply personal “Once In My Life” for The Decemberists, starring her brother, Jacob.

She has authored the books Elliott Smith, an in-depth look at the late artist through photographs and recorded conversations; Under Great White Northern Lights, documenting the White Stripes on the road during their final Canadian tour; and Beck, a chronicle of her 16-year friendship and creative partnership with musician Beck Hansen.

She is currently working on her feature directorial debut, Emma, Working Title’s adaptation of Jane Austen novel, which will star Anya Taylor-Joy (Split, The Witch) in the title role.”