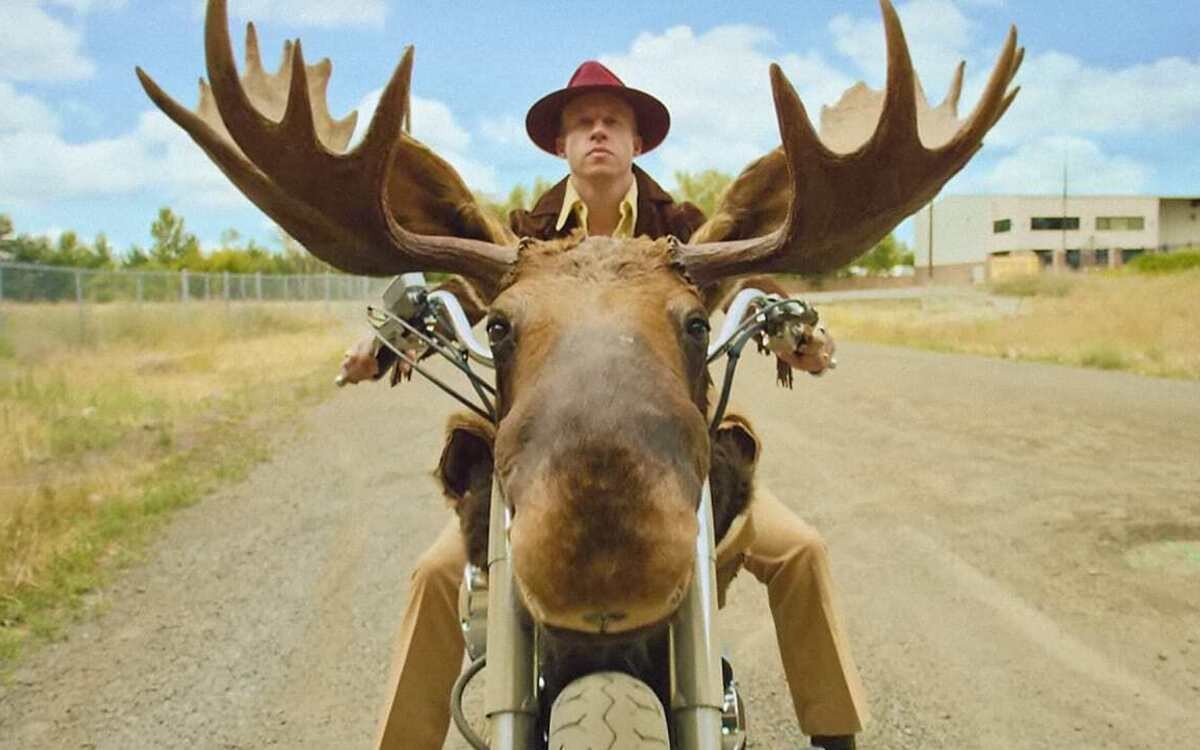 Jason Koenig is an award-winning director and cinematographer from Seattle. He focuses on unleashing his creativity and free spirit through music-driven and culturally impactful projects,recently bringing his music-focused visuals to commercials for Sonos, Naked Juice and Columbia.

As one of the primary visual collaborators for Macklemore and Ryan Lewis for close to a decade, Koenig has directed seven of their music videos, and a five-part documentary series in 2013-14. In 2014, he earned a Grammy nomination for Macklemore and Ryan Lewis’ “Can’t Hold Us,” received two MTV VMAs for Best Cinematography, and Best Hip Hop Video, and nominations for Best Director and Best Editing. In 2015, he won the MTV EMA for Video of the Year for directing the duo’s music video, “Downtown.”

Koenig has also collaborated with Ed Sheeran for three of the singer’s music videos, including “Perfect,” “Galway Girl,” and the MTV VMA-nominated “Shape of You.” He was nominated for 2018’s MTV VMA for Best Director for Sheeran’s “Perfect.” He continues to unleash his creativity and free spirit through music-driven and culturally impactful projects.