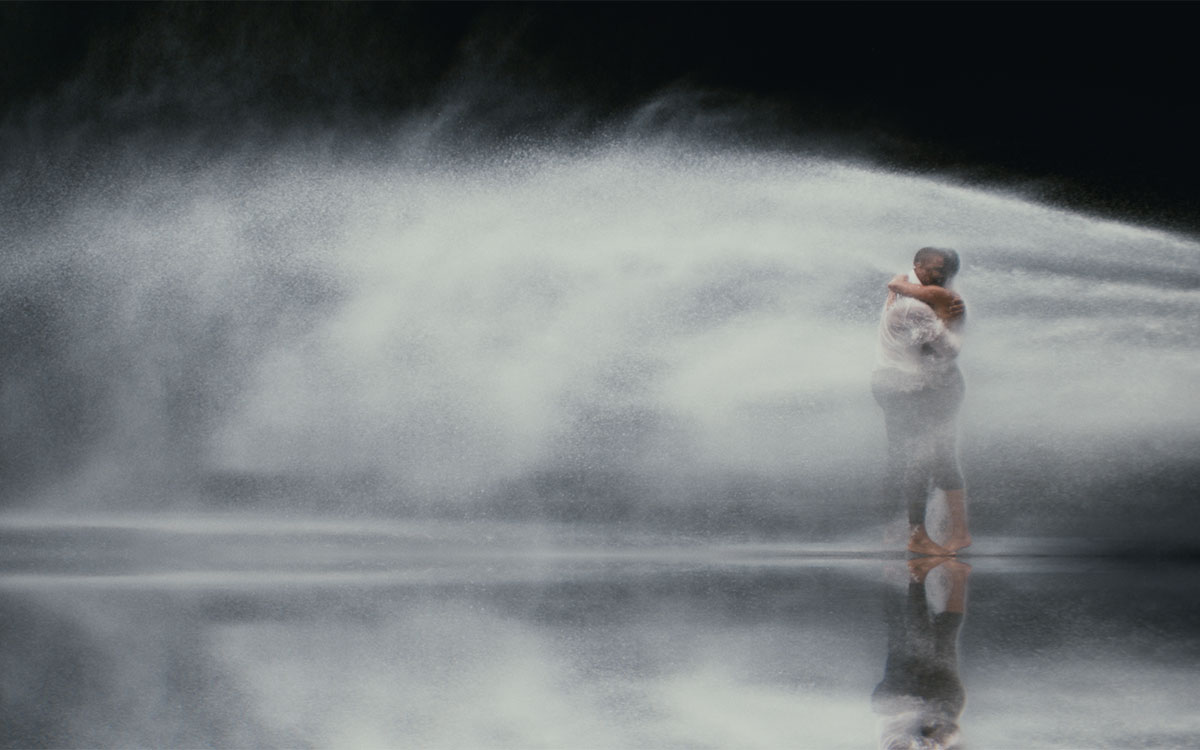 Cara Stricker is an Australian born director, music producer and artist.  Stricker first started making films, photographs and installations as a young teenager, stemming from her background as a dancer and musician. She is known for her work that combines filmmaking with her creative direction, choreography, and expressive narratives. Her work is screened, exhibited, printed, and performed around the world. Stricker’s major commissions include creating a four part polyptych instillation and conjunction with the music video for Alicia Keys, avant guard film about the late Aaliyah’s legacy, and album films for Chloe and Halle, Blood Orange, Kelsey Lu, Tei Shi and Kadhja Bonet. Stricker’s unique blend of feminism, nature and performance creates work that is both subversive and ethereal. She has collaborated with global brands such as Gucci, MAC Makeup, Chanel, Alexander Wang, Missoni, musicians such as SZA and Perfume Genius, and contributes to titles such as Vogue Ukraine, I-D Magazine, Fader, Dazed and Confused, Interview Magazine and Oyster.

She lives in Los Angeles.