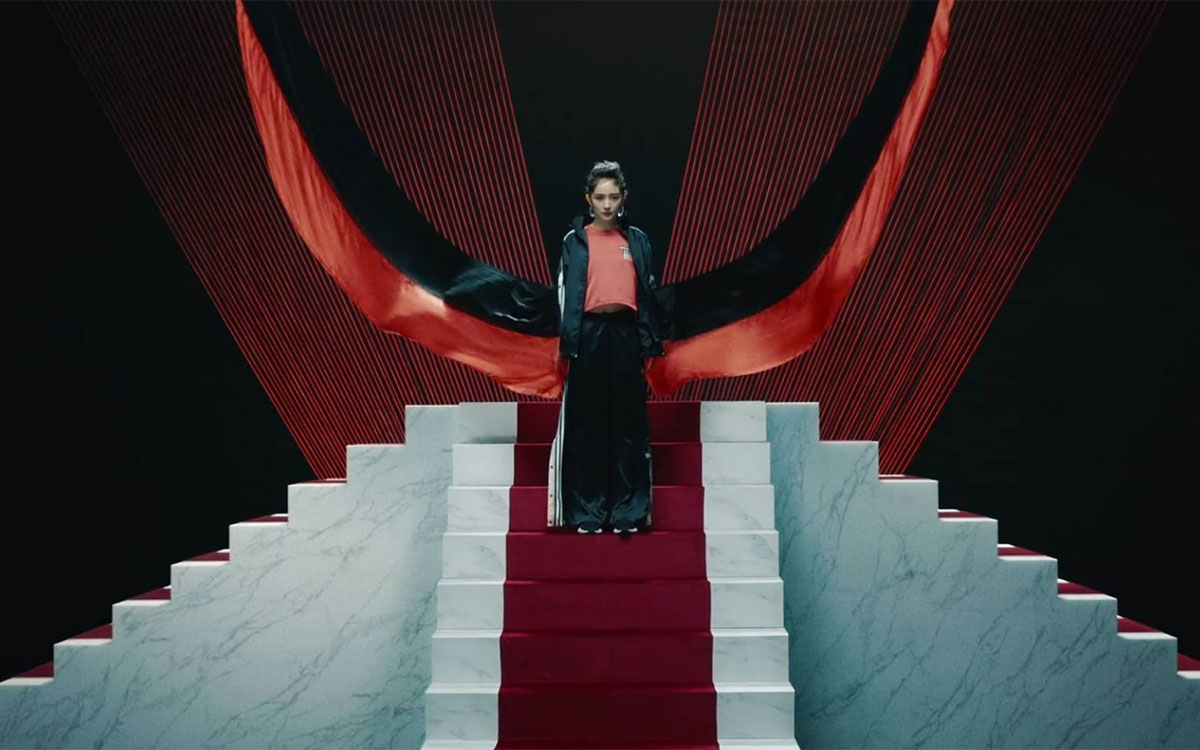 Director Marco Prestini has distinguished himself with his electric and poetic visuals for commercials, short films and music videos. Prestini has worked with major fashion and commercial brands including BMW and UNIQLO.

His film Three Rivers was a Vimeo Staff Pick and screened at the Milano Triennale, among multiple other film festivals, including the 2015 Interference Festival, where it won Best New Creative Advertising Piece. Another of his acclaimed shorts, Star* Back Home, earned him a Gold Cannes Young Director Award and was an official selection at the 2017 Milan Fashion Film Festival and the 2017 Silver Horse International Film Festival. His work has also appeared in Vogue Italia, Vogue France, and Autre Magazine.

Born and raised in Italy, Prestini grew up with a fascination for visual arts, but began his career while studying economy at a prestigious Italian business school where he founded Flash Factory, a small collective aimed to the creation of films that focused on fashion and clubbing culture.

A few years later, Marco moved to Los Angeles where he ended up with a BFA in cinematography at Art Center College of Design. Prestini now splits his time between Milan and Los Angeles.