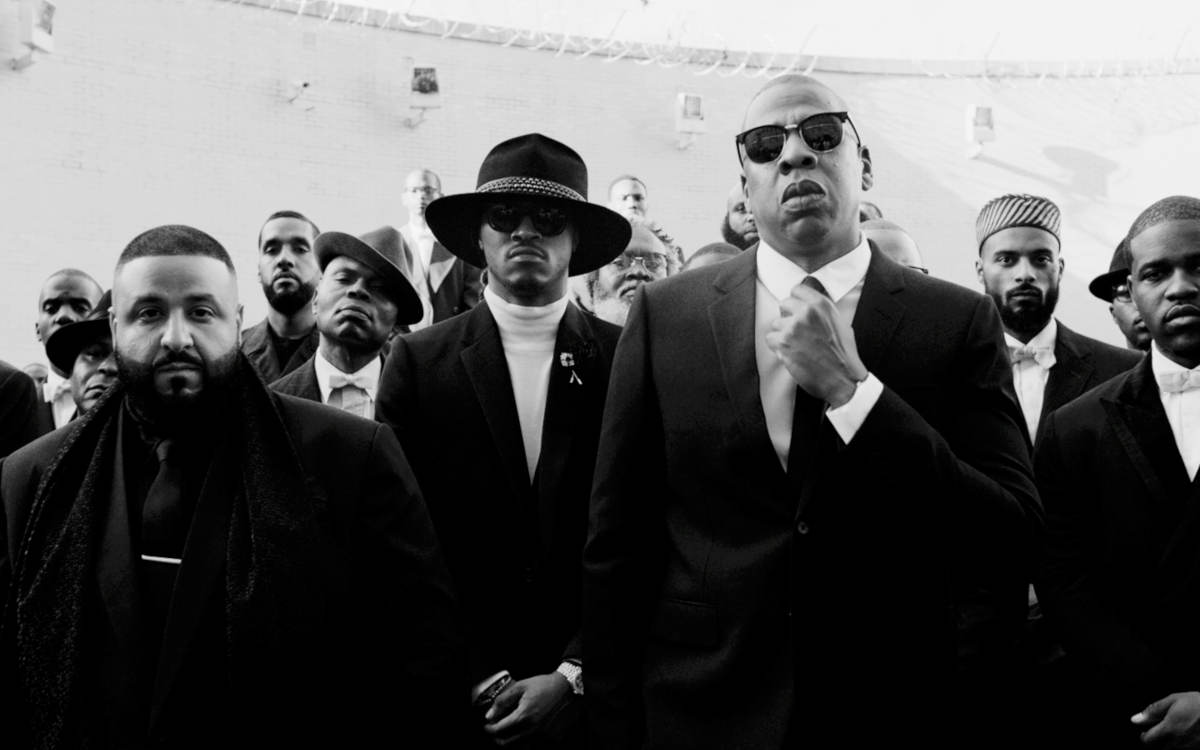 Film is in Daniel Kaufman’s blood. The son of a writer and a documentarian. he started his career as a cinematographer
for his father’s human rights films, before transitioning into directing his own documentary work in Haiti. Jamaica, England, and the US. In his work. he attempts to create highly cinematic and visually expressive pieces, that always focus on an underlying humanity and authenticity. He has worked with artists ranging from JAY-Z and Alicia Keys to The Decemberists and The Range. He revisited his documentarian roots with the release of Can’t Stop, Won’t Stop: The Bad Boy Story. which chronicles the rise of music mogul Sean “Diddy” Combs (who also produced) and his challenges in putting together last year’s 20th Anniversary Bad Boy reunion concert. The documentary premiered at the 2017 Tribeca Film Festival and was nominated for an MTV Movie + TV Award for Best Music Documentary.

For music streamer Spotify, Daniel directed the original series ‘Tm With the Banned,” a music movement that features six American musicians paired with artists hailing from each of the six Musl m-majority countries targeted by the president’s travel ban. Shot in Toronto. to circumvent the ban. the series was also nominated for a Cannes Lion Titanium Award and two Creative Arts Emmys. Most recently, he directed Adidas branded content campaign “Recode Running–a series of films that explores how runners from all over the world are ripping running apart and sticking it back together in creative ways. Daniel has made himself a multi-hyphenate as a screenwriter, as well. His feature screenplay At/as, about a psychic teen in East LA. was a semifinalist at the 2016 Sundance Screenwriting Lab. And, along his career path, he had a brief stint in front of the camera, as one of the leads in Joe Swanberg’s section of the Sundance hit, VIHIS (which he can’t seem to live down amongst his friends).