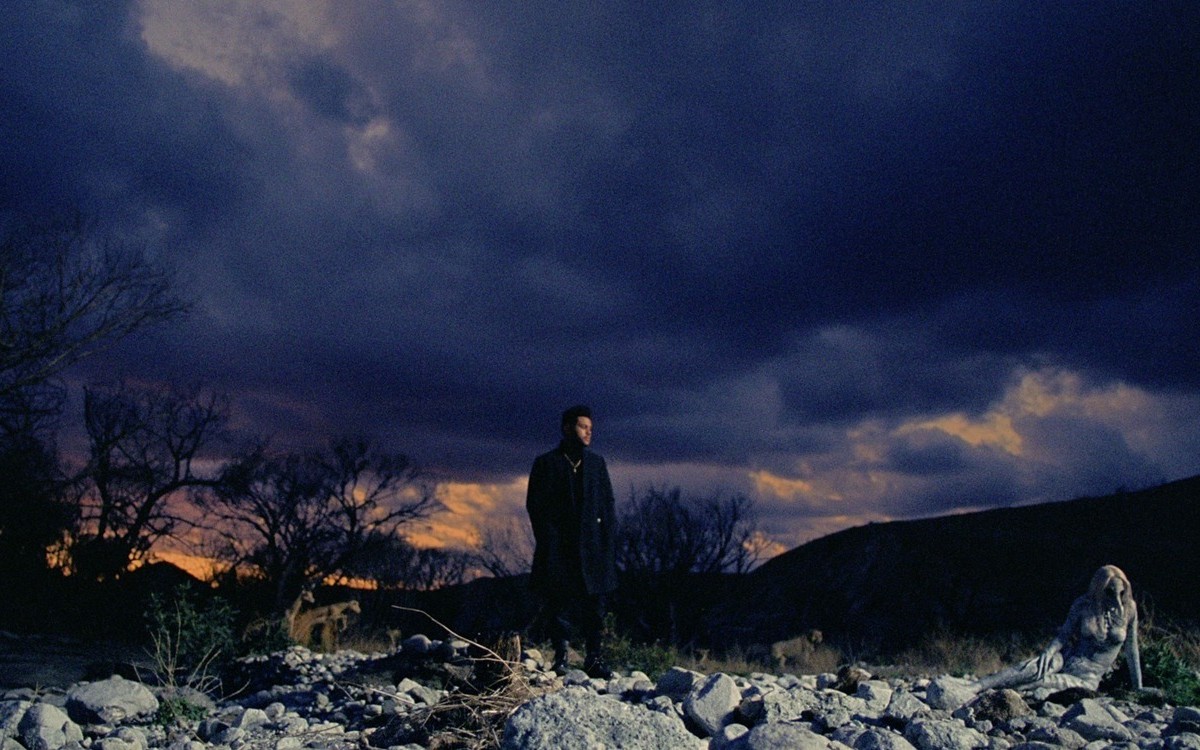 Grant Singer is a Los Angeles-based filmmaker widely regarded as one of the world’s premier music video directors. Having created a name for himself with his dark, visceral, and idiosyncratic videos for a variety of underground musicians, he has since gone on to direct music videos for The Weeknd, Lorde, Ariana Grande, Zayn and Taylor Swift, Skrillex, Future, Rae Sremmurd, J. Balvin and Pharrell, Vic Mensa and Kanye West, Sky Ferreira, Ariel Pink, Travis Scott and Young Thug, Tobias Jesso Jr., and Foxygen, among numerous others.

Grant has also brought his filmmaking talents to commercials, with recent spots for brands including The North Face and Nike.

In 2016, Grant was awarded the European MTV Music Video Award for Video of the Year, for The Weeknd and Daft Punk’s “Starboy.” That same year, his videos achieved several MTV Video Music Award nominations and he was selected for the prestigious Saatchi & Saatchi New Directors’ Showcase at the Cannes Lions festival. Grant was recently included in an exhibition at The Photographer’s Gallery in London featuring the most visionary directors working today.