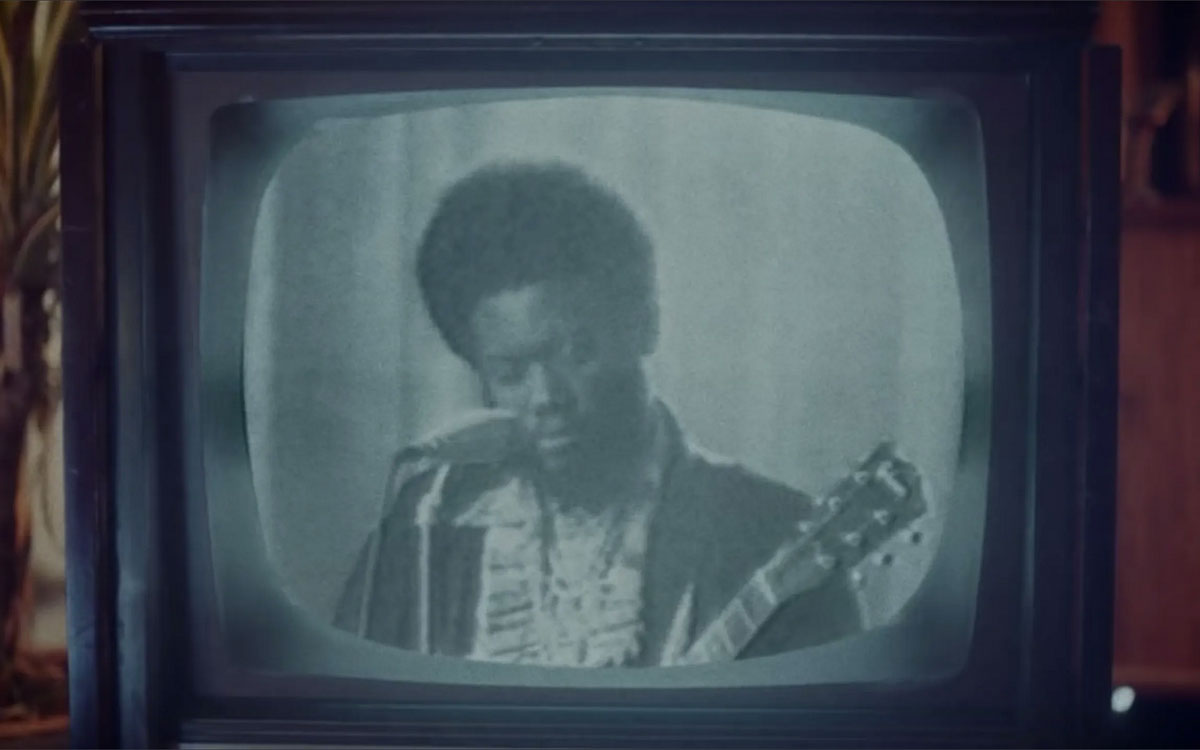 Their ability to conjure the surreal and cinematic, often on a low budget, demonstrates their ambition and imagination.
In 2018, ‘Biscuit Town’ for King Krule earned CC Wade a nomination for Best New Director at the UK Music Video Awards and most recently ‘Feet’ for Fat White Family received a nomination for Raindance 2019.