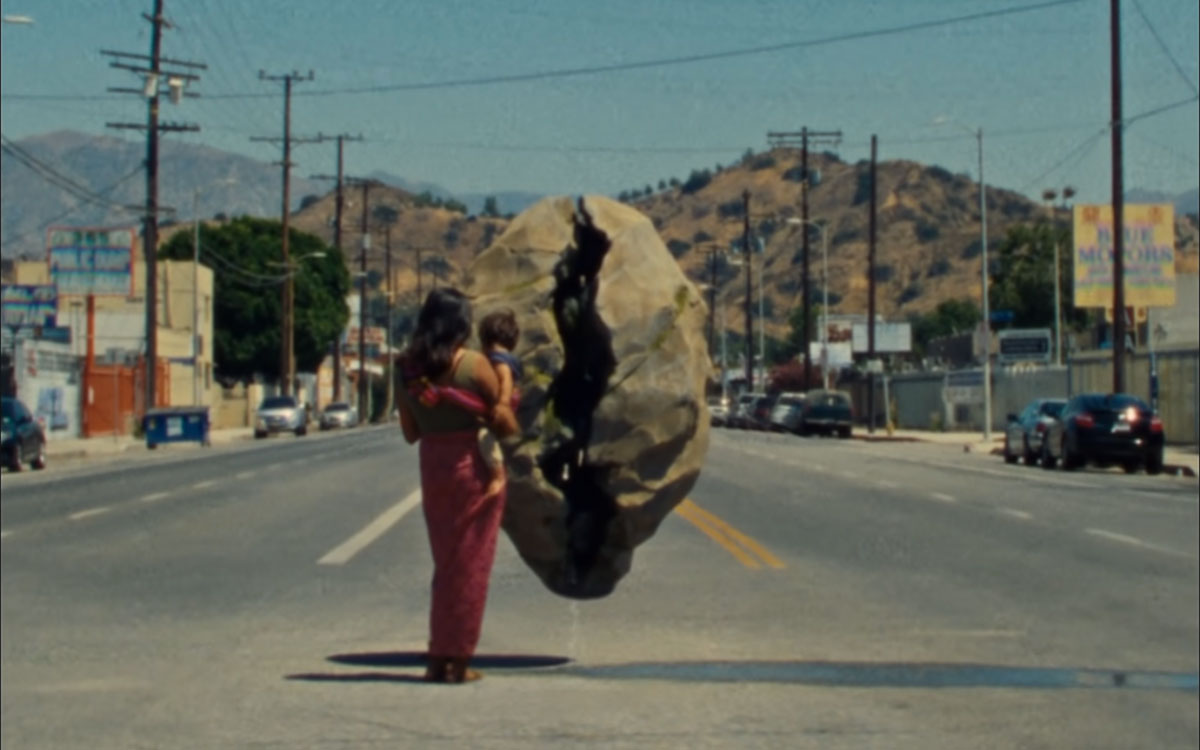 Born in 1987, AG Rojas traveled the world as a child as the son of a Colombian writer and a Costa Rican painter. At the age of 8, his family moved to Los Angeles permanently. AG began directing music videos soon after dropping out of Art Center College of Design at 17. Among his first two videos were Earl Sweatshirt’s very first music video “EARL” and Gil Scott-Heron’s very last music video, “I’ll Take Care of You.”

In 2012, he created and curated a documentary series entitled “Tribute” which was distributed by Dazed Digital and featured short films by 12 up and coming directors (including Christine Yuen, Abteen Bagheri, and Eric K. Yue). In 2016 AG curated a documentary series by Elise Tyler and Michael Carter entitled “True Love” also distributed by Dazed Digital, which explored 3 different couples around Nashville, TN.

In the last 10 years, AG has directed music videos for Jack White, Spiritualized, Run The Jewels, Florence + The Machine, Kamasi Washington, Zack de la Rocha, and Emeli Sande as well as global advertising campaigns for Nike, Apple, Adidas, and more. In 2017, AG earned his first DGA nomination for the spots: S7 Airlines’ “The Best Planet” for Wieden+Kennedy Amsterdam, and Samsung’s “The Snail” out of Leo Burnett USA. “The Best Planet” went on to win AG the 2017 Bronze Clio for Direction. Most recently his Nike spot “Just Do It: Caster Semenya” won the Bronze Glass Lion and was shortlisted for Film Direction at the 2019 Cannes Lions.

In 2017, Kamasi Washington and AG presented their contribution to the Whitney Biennial: a 30 minute audio visual installation entitled “Harmony of Difference.” It is set to be shown in London in 2019.

In the Summer of 2019, AG will premiere a new film installation entitled “Godchild.” It was commissioned by the Smithsonian Institute and will open at the National Underground Railroad Freedom Center in Cincinnati, Ohio. It centers around the massive cultural contributions by Louis Armstrong, Duke Ellington, Miles Davis and John Coltrane.

AG’s primary focus is on honoring marginalized peoples through the intersection between community, architecture and image- making.