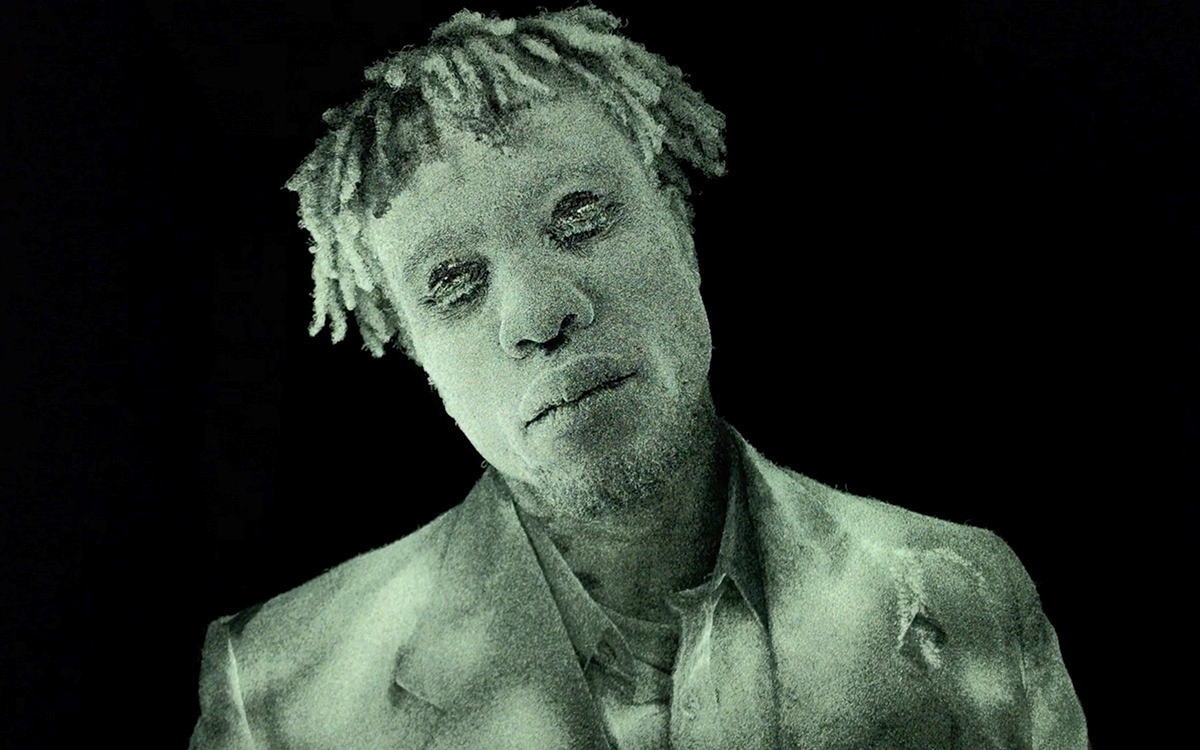 Duncan Loudon is a film director based in London. Duncan’s music videos can be defined by an experimental, multimedia approach and a combination of energy and emotion. In 2018, Duncan won Best Urban Newcomer at the 2018 UK Music Video Awards for ‘10 More Rounds’ and ‘Wild Yout’ for Flohio. Duncan’s music videos ‘Never Change’ for Obongjayar and most recently ‘Bullet From A Gun’ for Skepta have received international acclaim. Commercially, Duncan’s latest project was for Nike x END Clothing. Duncan studied Fine Art at Goldsmiths University and graduated with a first class degree in 2016.