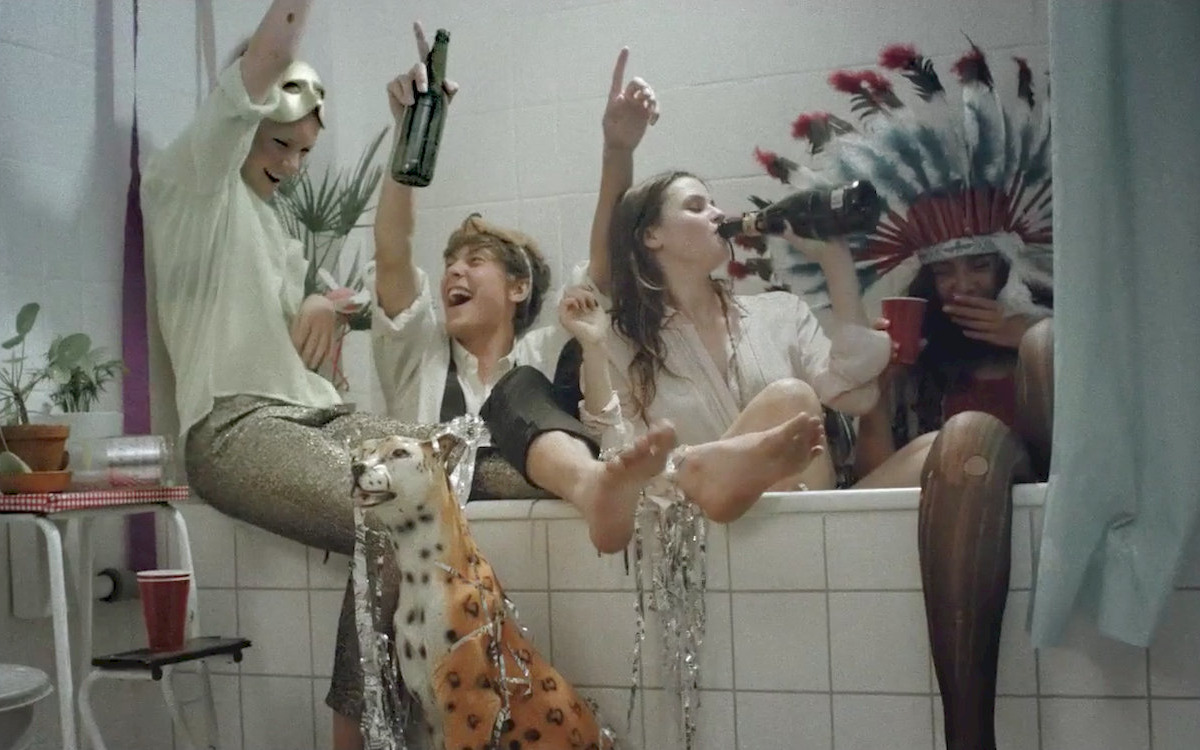 Daniel (b. 1986) began making short films at 17, and has the last ten years worked his way upwards starting at runner and slowly climbing the industry ladder to directors assistant.

He’s made his move into full time directing in 2013, after graduating from the American Film Institute Conservatory in Los Angeles.

His graduation film “Turtle” was a region finalist in the 2013/2014 “Student Academy Awards”.

Daniel’s work often exhibits a feel for the complexities of youth narratives that capture small human moments, but seem to arrive there without pretense or effort.

Daniel works and writes under the saying “tell what you know” and he tries to make all work as personal as possible, without it being too self indulgent.

He’s directed music videos the last seven years, but has really moved into a the a-league of music video directors with his work for such acts as Rhye, Washed Out and When Saints Go Machine.

His video for Washed Out’s “All I Know” awarded him with 3 prizes at the 2014 Nordic Music Video Award. One of them being for “Best Video”.

In 2014 Daniel co-found the Scandinavian based production company New Land.