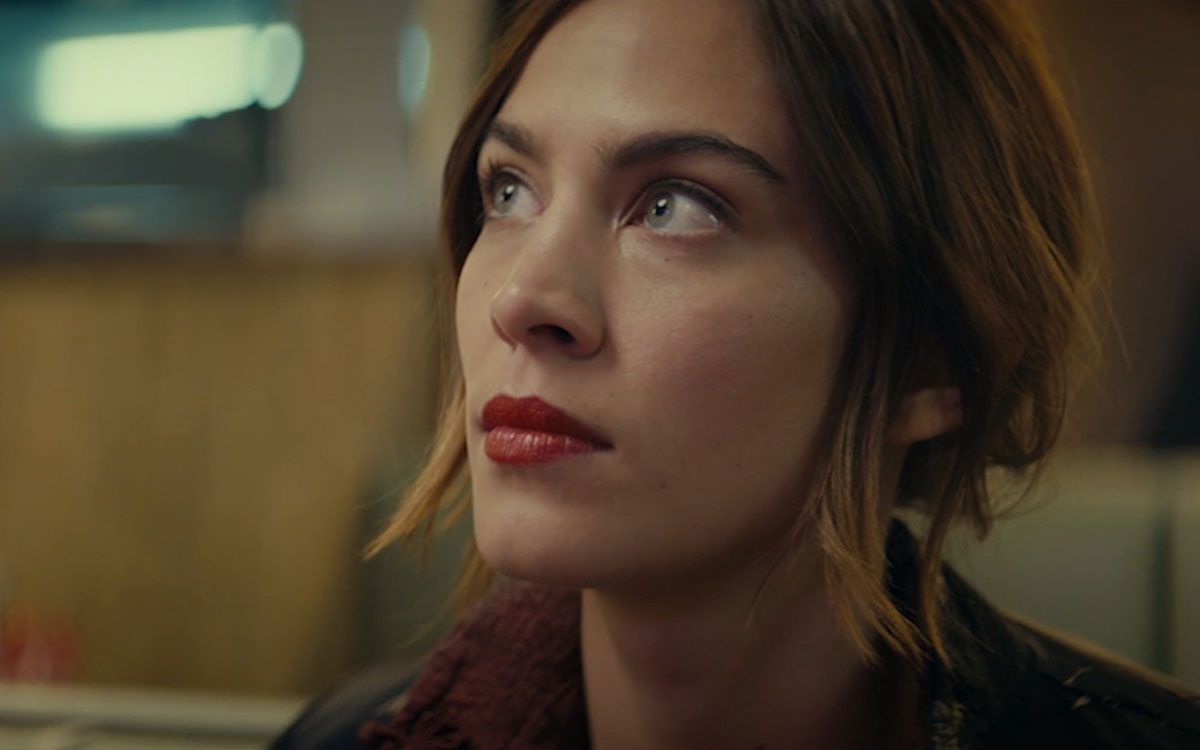 Cloé Bailly is a young French director and screenwriter based in Paris. She studied Literature and Cinema at La Sorbonne, and shortly after graduating started to gain a lot of attention from her witty, stylish, and funny films. She has directed films for an array of international clients which include The Cannes Film Festival, Vogue, Ikea, France TV, Sonia Rykiel and Semaine. 2017 saw her directing her first commercials for the UK market for Huawei and Baileys (for which she was the first female director to helm their global campaign) as well as being nominated for Shots Best New Director & winning Gold at Cannes YDA for her Alexa on Alexa: Dating Alexa Chung for British Vogue.  Cloé is a true story teller who is moving fast in fiction. Her first short film,These People, is currently winning lots of awards on the festival circuit, and her next 2 shorts are in production; she is also currently writing her first feature film which is a Dark Comedy.