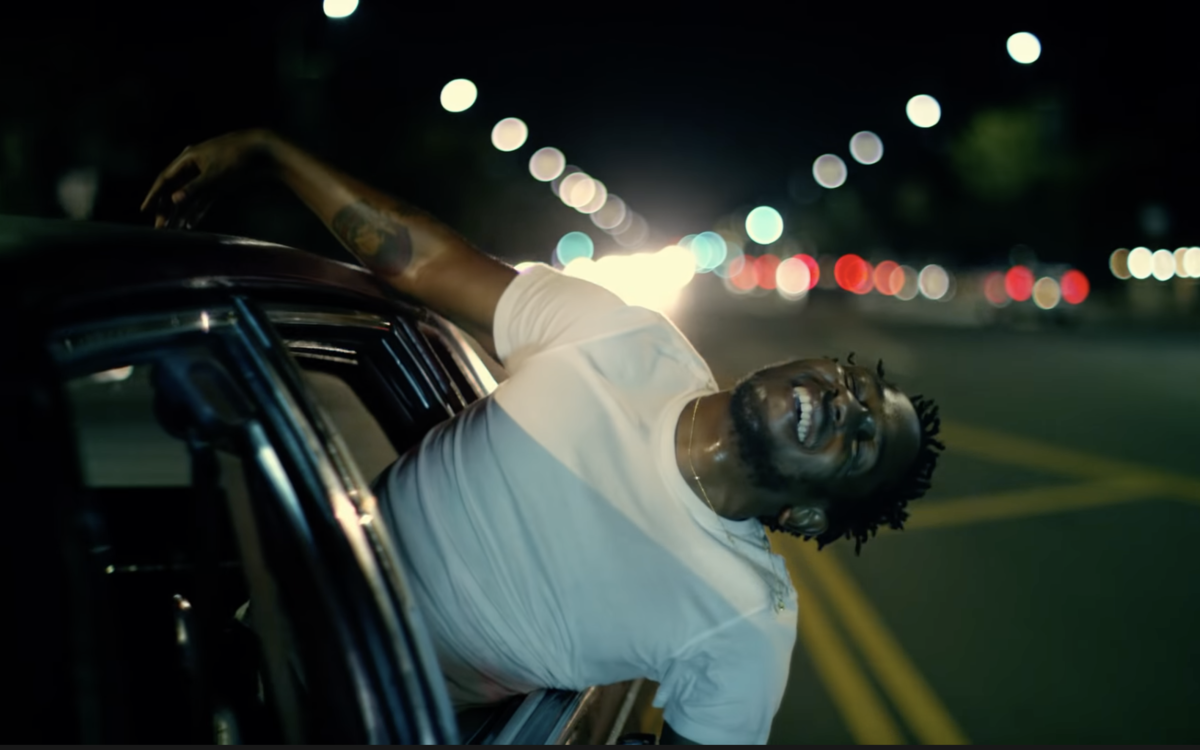 Growing up in the suburbs of Paris, Alexandre Moors was an active member of the graffiti scene while studying graphic design at the Arts Décoratifs (ENSAD). He moved to New York in 1998 and began working for pioneering Internet music channels and motion graphic studios.

Moors often works as creative director for artists such as Beyoncé, Kendrick Lamar, Lorde, Pharrell Williams and Justin Timberlake. He co-directed with Kanye West the multiscreen short film Cruel Summer, that premiered at Cannes in 2012.